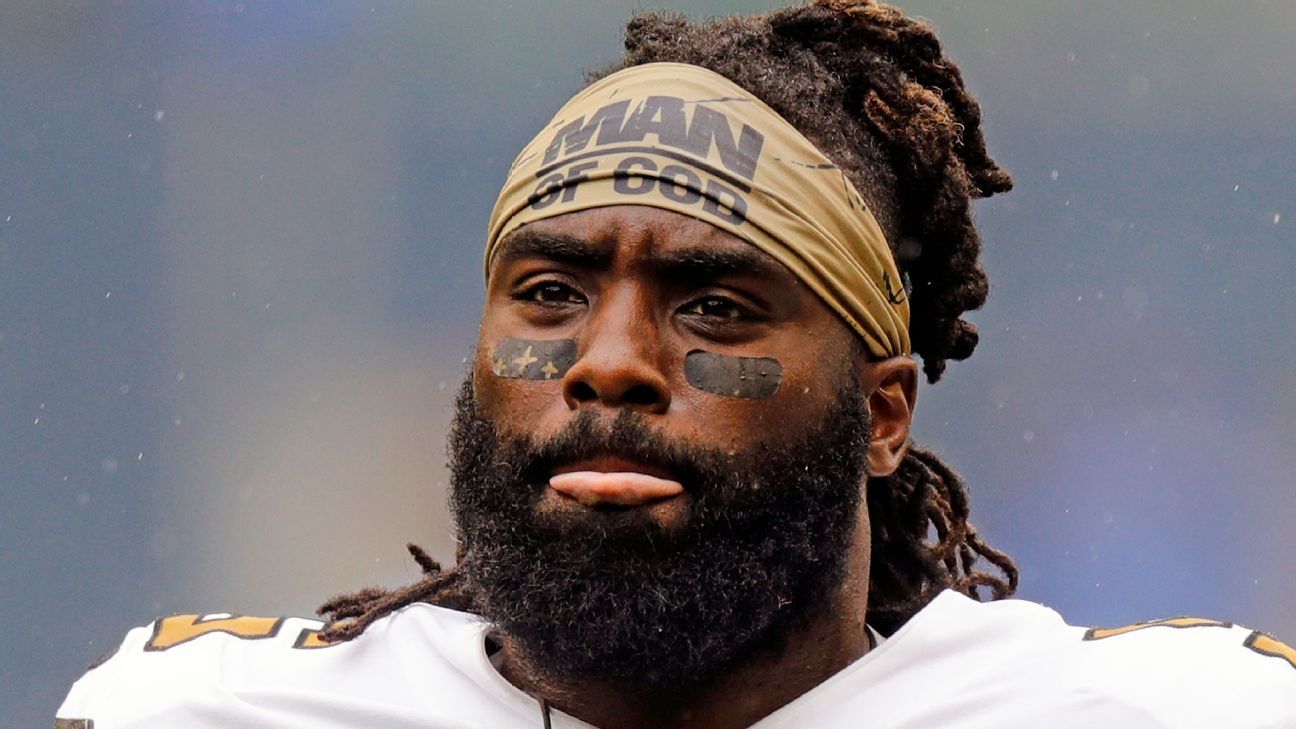 First, Davis channeled the outspoken reaction to his fine into a charitable cause. He announced Tuesday that he has raised more than $30,000 in sales of “Man of God,” “Woman of God” and “Child of God” headbands for St. Dominic Hospital in his home state of Mississippi. Davis also announced on social media that he won his appeal with the NFL over the fine, which occurred in Week 3, and that he will be donating the money he won back to St. Dominic, as well.

“That means yall helped me turn a $7,000 negative into an almost $40,000 positive benefiting people who truly need it!!!” Davis wrote in an Instagram post. “Do y’all see how that worked?? Let’s gooooo. That’s crazy!”

Davis did not wear the headband again in Weeks 4 or 5, telling NOLA.com that he didn’t know that headbands counted as a uniform violation, but that the message was “something that’s important to me so I’m just trying to figure out a way to still turn it into a way he can get glory from it.”

The NFL fines players for wearing “personal messages” on their uniforms — which has been the case since the days of Jim McMahon’s infamous headbands with the Chicago Bears. However, the NFL did begin a “My Cause, My Cleats” program in 2016, which allows players to promote causes that are important to them with decorated cleats from Weeks 13-15.

Davis, 30, quickly became a respected leader and captain in New Orleans after joining the team in free agency last year. And he has been leading the Saints’ pregame motivational chants in place of Drew Brees during Brees’ absence over the past three weeks because of thumb surgery — after asking for Brees’ blessing.

The two teamed up this past Sunday for a throwback to the chant Brees used during the 2009 Super Bowl season. Davis, who began his career with the New York Jets and Cleveland Browns, is also a member of the NFL Players Coalition and has also been heavily involved in social justice reform in both New York and Louisiana.