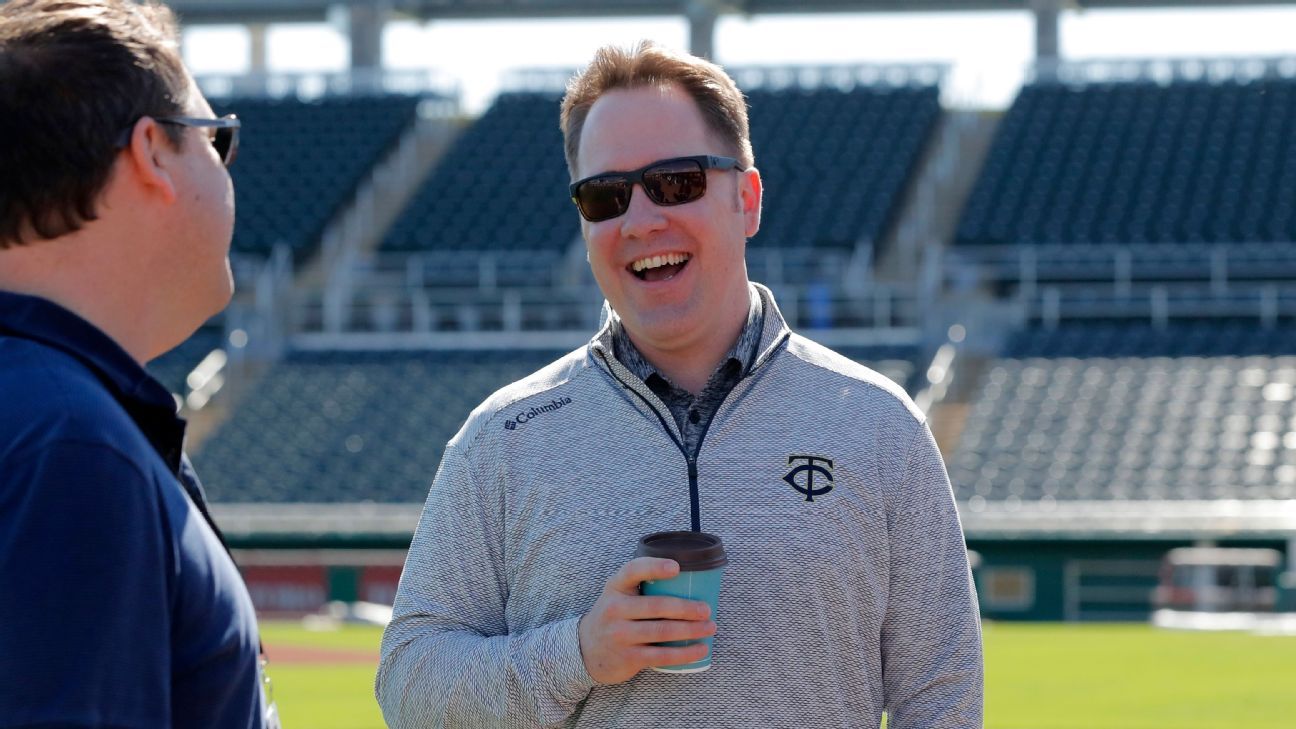 
The firing of Dave Dombrowski as Boston’s head of baseball operations has created an opening that will likely be filled by an experienced executive from another organization. But it is also seemingly spurring a wave of contract extensions for officials who might otherwise be interesting to the Red Sox.

Last month, Arizona’s Mike Hazen got an extension after rumors surfaced that the Red Sox might have interest in pursuing him, and according to a well-placed source, the Twins‘ Derek Falvey — whose team just finished a 100-win season — could soon complete a new deal that will keep him in Minnesota.

Falvey, 36, the Twins’ executive vice president and chief baseball officer, would be a natural candidate for the Red Sox, given the respect for him in the game and his Massachusetts roots. But Falvey is highly valued by the Twins’ leadership, and for good reason: Minnesota not only has made the playoffs in two of the last three seasons, but Falvey and general manager Thad Levine have built what is considered by peers to be an increasingly effective baseball operations department.