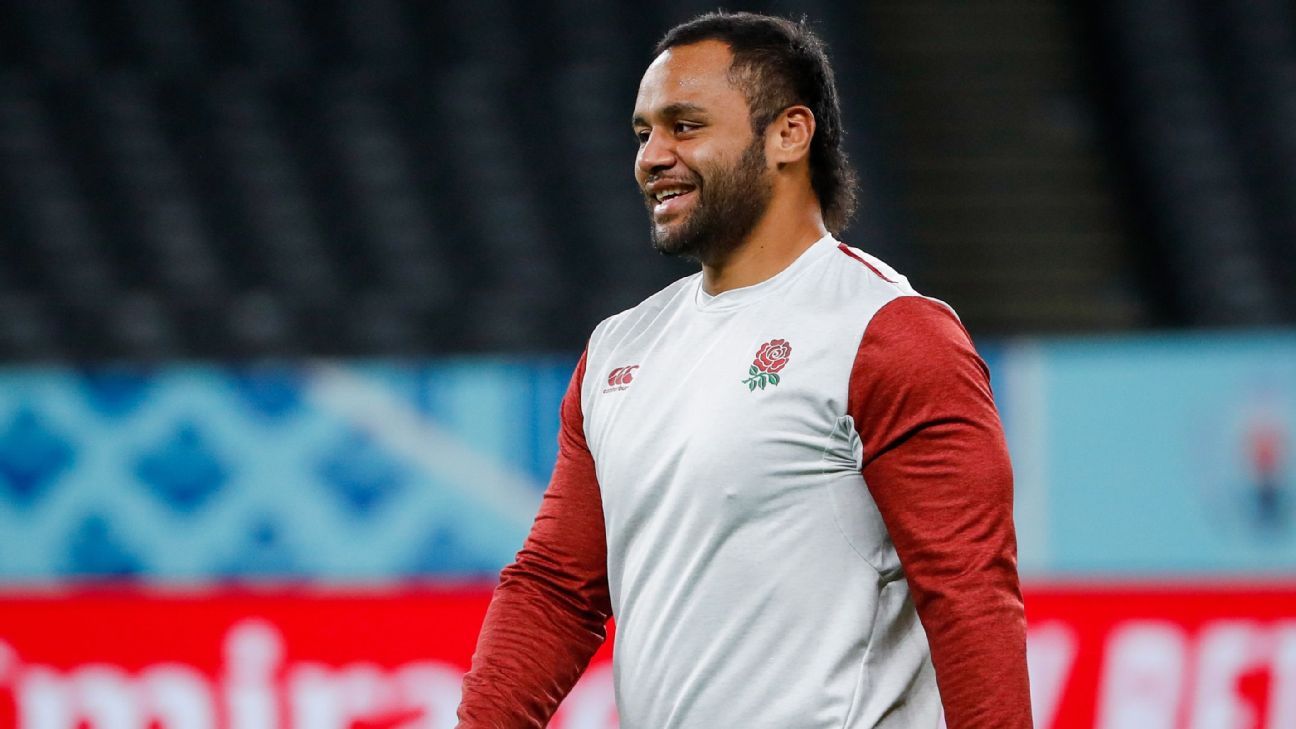 
England will not risk Billy Vunipola in their World Cup pool game against France on Saturday if he has not fully recovered from an ankle injury, but the number eight will be back in time for the quarter-finals, defence coach John Mitchell has said.

England do not have a direct replacement for their main ball-carrier, but with both teams already through to the knockout rounds, coach Eddie Jones could shuffle his pack and spread the responsibility around for their final Pool C clash.

“I’ve been speaking to Billy,” Mitchell told reporters at the team hotel on Wednesday. “He’s progressing and there’s an opportunity to look at the weekend (game) but what’s important is to make sure that if there’s any risk we won’t risk him.

“We could be very fortunate this week but he’s definitely back next week.”

If Vunipola, who twisted his left ankle in England’s win over Argentina, sits out against France, Lewis Ludlam could slot in at number eight and share the ball-carrying role with prop Ellis Genge and front-rower Dan Cole.

“Dan Cole is pretty good at hitting rucks and I am at carrying the ball,” Genge said. “You adapt to what you’ve got and Billy is a massive talisman for us in terms of carrying.

“If Lewis Ludlam slots in at number eight we have a decent pack of ball carriers and we aren’t worried about having the balance flipped on its head.”

Mitchell added that prop Joe Marler and winger Jack Nowell were also on restricted training and would not be risked against France. Marler has a slight back injury and Nowell a minor hamstring issue.

“They have little niggles,” Mitchell said. “They will be in parts of training today but not all of it. We’ll take it day by day and … we see them both being in contention possibly for the weekend but definitely for next week.”

Skipper Owen Farrell and Luke Cowan-Dickie have both recovered from a bout of illness and are back training with the team, he added.