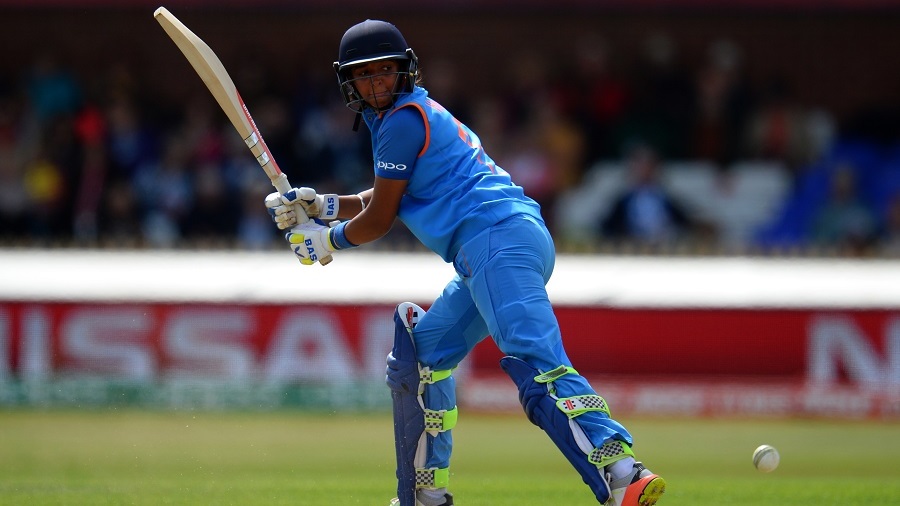 In a reprise of her match-winning knock in the 2017 Women’s World Cup Qualifier final, against South Africa, that secured India the title off the final ball, Harmanpreet Kaur‘s unbeaten 39 helped seal the team’s highest successful chase in ODIs – against the same opponents – in Vadodara.

Set up by half-centuries from Mithali Raj and Punam Raut, India overhauled the 248-run target with five wickets and two overs to spare, meaning the hosts took an unassailable 2-0 lead in the three-match series.

Harmanpreet walked in at a vital juncture in play, with both set batters, Raj and Raut, having departed in the space of four deliveries, to leave India at 196 for 4 and needing 52 off 59. Harmanpreet, who had neither batted nor bowled in the first ODI after having finished as the highest run-getter in the preceding victorious T20I series, had Deepti Sharma for company in the final leg of the chase on a pitch that eased up as the day progressed.

A 12-run 43rd over decisively titled the chances in India’s favour. Ismail, who had until then conceded 26 off her seven overs, was carted by Harmanpreet towards the midwicket boundary for the first four in a sequence of three. The last two – coming off the final two deliveries – had more of chance in play as both thick outside-edges flew past the wicketkeeper’s right to the third-man boundary.

Ayabonga Khaka bowled Deepti for a seven-ball 2 the next ball, but Harmanpreet’s experience shone through as she chipped away at the target, hammering the first six of the match off Khaka in the 46th over and two more fours in the 48th over against the same bowler. In wicketkeeper Taniya Bhatia’s company, Harmanpreet closed out the chase with a single driven uppishly towards cover, where Marizanne Kapp dropped the right-hand batsman and appeared to have injured herself.