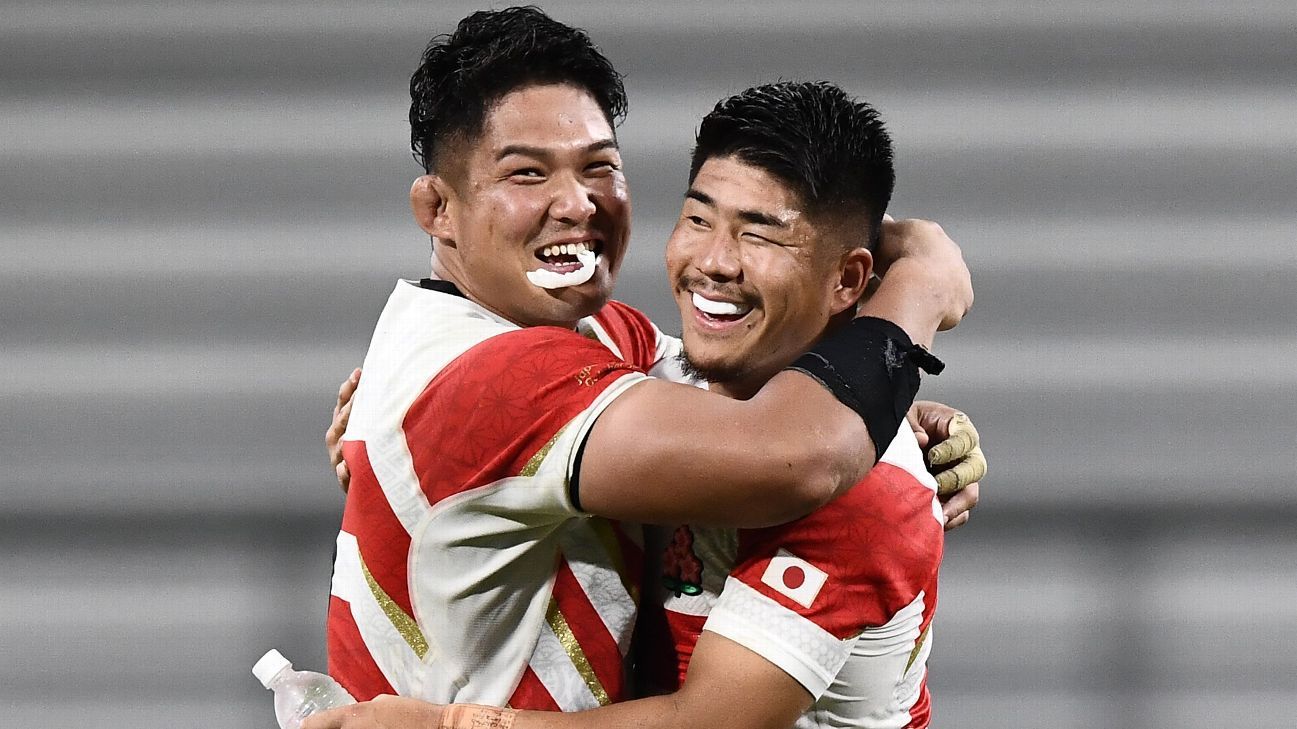 Japan’s decisive Pool A match against Scotland at the Rugby World Cup will go ahead as planned at Yokohama Stadium on Sunday night.

Safety inspections were carried out first thing Sunday morning after Typhoon Hagibis roared across Japan throughout much of Saturday, hitting Yokohama and Tokyo with full its full force around 9pm [JST].

But after inspecting the venue World Rugby officials and safety experts were satisfied no significant damage had been done, allowing the match — which will decide who advances to the knockout stage alongside Ireland — to proceed.

World Rugby had earlier announced the cancellation of Namibia’s clash with Canada in Kamaishi, saying they were left with “no option” but to call off the Pool B encounter on safety grounds.

The United States-Tonga game in Hanazono and the Wales-Uruguay match in Kumamoto were however given the all clear to be played as planned.