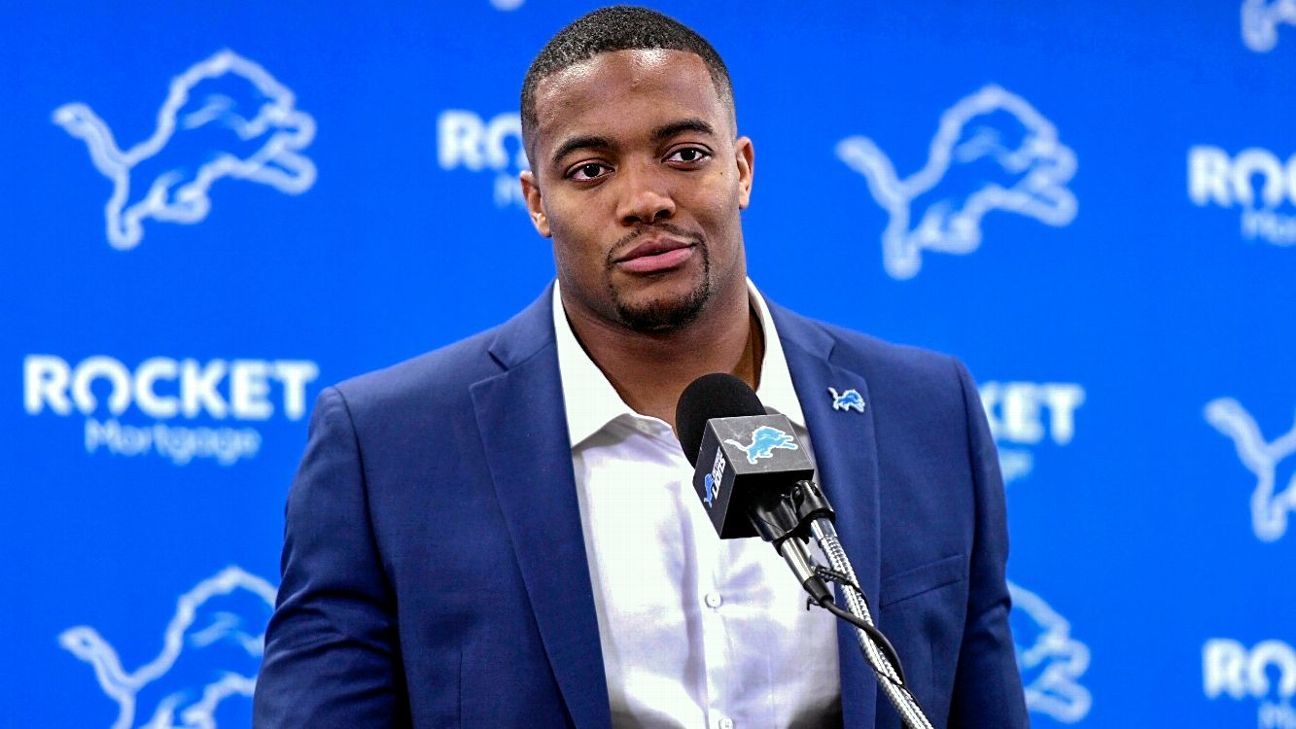 Vincent was asked about the penalties during a news conference at the league’s fall meeting in Fort Lauderdale, Florida, on Tuesday, a day after the Packers defeated the Lions 23-22.

Vincent said the two controversial hands-to-the face-penalties — called against Flowers when he was rushing against the Packers’ David Bakhtiari in the fourth quarter — were a topic of discussion at a meeting with the competition committee on Tuesday.

“There was one that was clear that we support. And there was the other, when you look at it, when you review the play, not something that you want to see called in particular on the pass rush. One that you can support but the other one, clearly after you review it, you’ve seen some slo-mos, the foul wasn’t there,” he said.

Vincent said he plans to talk to Lions owner Martha Ford at the meeting, which ends on Wednesday, and also will reach out to Lions general manager Bob Quinn.

In his pool report, referee Clete Blakeman explained what the umpire who threw the flags, Jeff Rice, saw on the fouls.

“The umpire threw both of them. The last one was really the only one I’ve discussed with him,” Blakeman said. “Basically, it’s for illegal use of the hands, hands-to-the-face foul. To be a foul, we basically need some forceful contact that’s prolonged to the head and neck area. …

“So in his mind he had pinned him back, it was prolonged, and that’s what created the foul.”

Both of the penalties on Flowers came on third downs in the fourth quarter that would have ended drives, but instead granted the Packers 5 yards and automatic first downs. The Packers scored on both drives, on an Aaron Rodgers touchdown pass to Allen Lazard with 9:03 remaining and on Mason Crosby‘s game-winning 23-yard field goal with no time remaining.

“I actually changed the position of my hand, because it was to the chest initially,” Flowers said after the game. “Which is right here. I was doing it all game. I didn’t know that was a flag to the chest, so I could change it to [motioning somewhere else on his chest]. They called it again.”