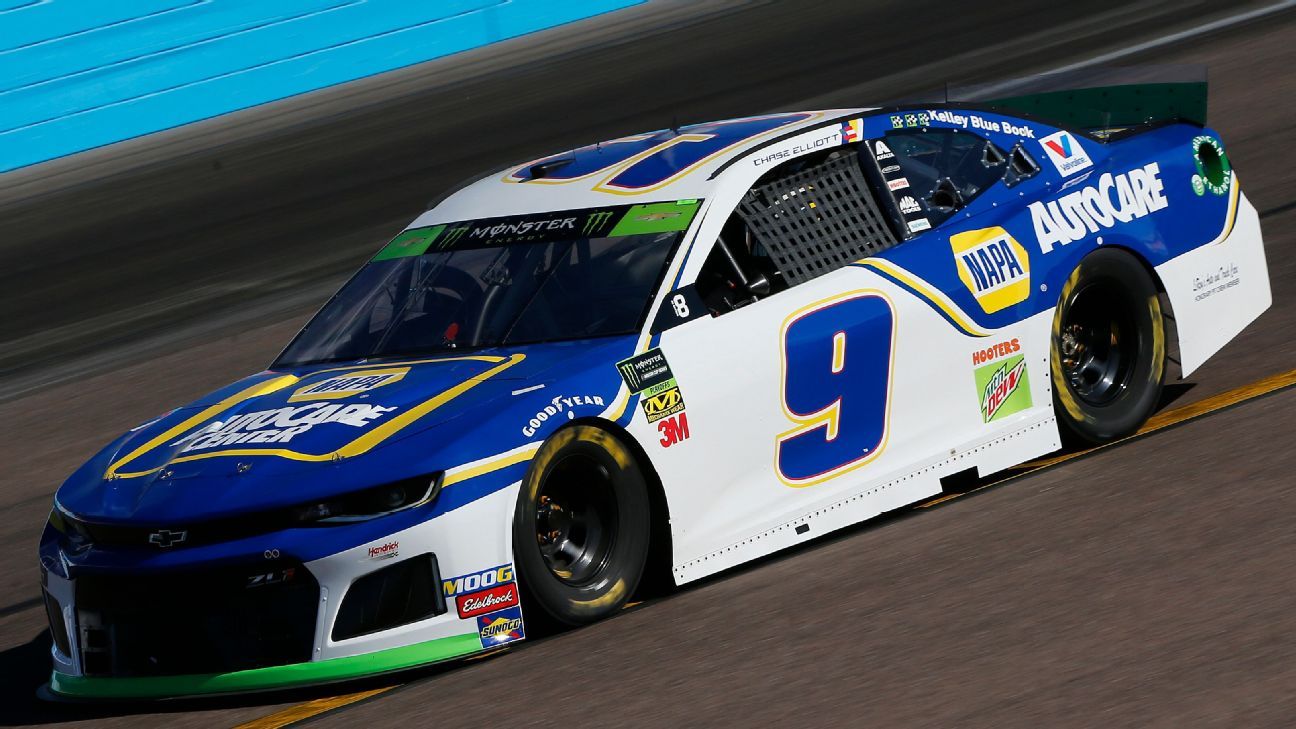 Elliott had to win to earn a berth in next week’s title-deciding finale after a disastrous third round of the playoffs. NASCAR’s most popular driver had a mechanical problem at Martinsville, crashed last week at Texas and crashed Sunday when he appeared to have a tire issue that caused him to spin.

“Just a continuation of our first two weeks,” Elliott said. “I feel like we were in a good position to run solid. Not sure why we had a tire go down, I think that’s what happened. These last three weeks have been rough.”

Elliott had been hoping to claim one of the remaining two berths in the Nov. 17 finale at Homestead-Miami Speedway. Kevin Harvick and Martin Truex Jr. have already clinched their spots.

Elliott, Daytona 500 winner Denny Hamlin, Kyle Larson and Ryan Blaney were the four drivers trying to move back into title contention outside of Phoenix.