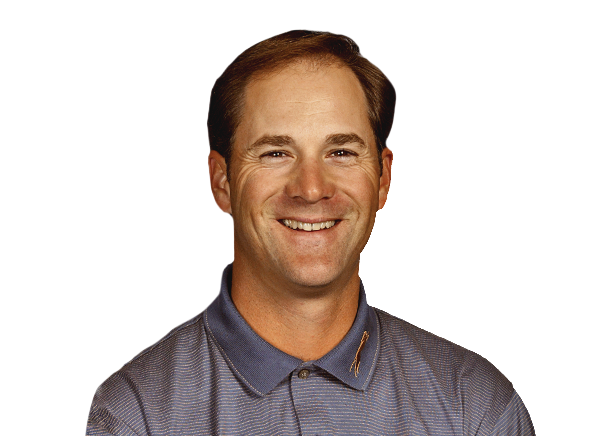 
PHOENIX — Jeff Maggert holed out from 123 yards for eagle on the third playoff hole Sunday to win the Charles Schwab Cup Championship and hand Scott McCarron the season points title on the PGA Tour Champions.

Two holes earlier, Retief Goosen missed a 4-foot birdie putt that would have given him the tournament and the Charles Schwab Cup.

Instead, the South African could only watch from the fairway as Maggert’s shot on the par-4 17th landed in front of the pin, bounced once and dropped for a stunning conclusion to the season.

McCarron tied for 27th and could only watch from the clubhouse as Maggert delivered the winning shot for both of them.

Maggert had to make an 8-foot birdie putt on the par-5 18th in regulation to close with a 5-under 66 and force a playoff. Goosen birdied three of his last four holes for a 64. He had an 8-foot birdie chance on the 17th in the playoff until Maggert holed his wedge.

Bruce Lee — Asian and Asian American artists reimagine the icon
What we know and don’t know about the NBA’s return to play
Anju Jain, Devika Palshikar to take charge of Baroda women
Chris Paul as the players’ president during a pandemic and NBA suspension
Australia want to host Rugby Championship “hub”