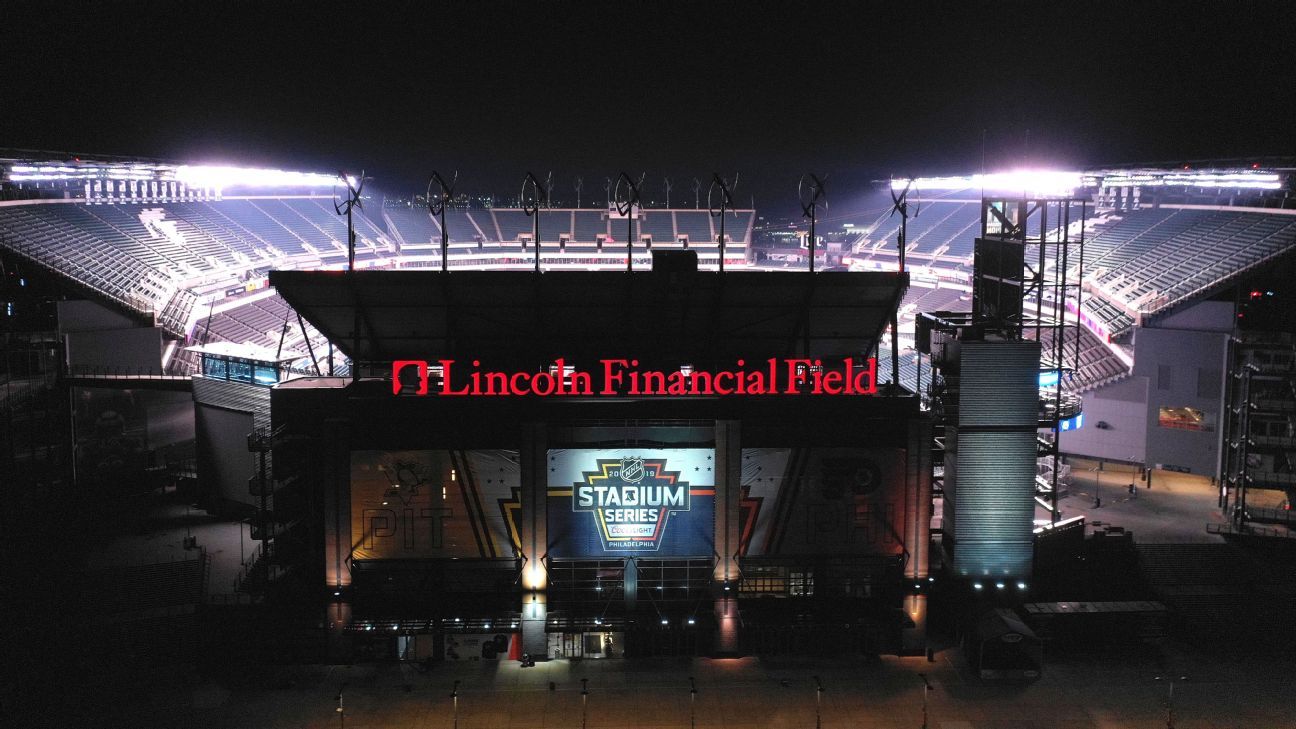 
PHILADELPHIA — Following a shooting at a New Jersey high school football playoff game between Pleasantville and Camden Friday night that injured three and suspended play, the teams were in search of a neutral site to finish the game.

That’s where the Philadelphia Eagles stepped in.

The Eagles have offered to host the game at Lincoln Financial Field Wednesday, opening their doors to two teams affected by the unfortunate incident.

Each high school will be provided a defined number of free passes for distribution to players’ parents and family members. The game will be closed to the general public.

“It’s extremely unfortunate that a senselessly violent act has impacted this game, and there will certainly be a wide range of emotions along both sidelines. However, thanks to the Eagles’ generosity and community spirit, Pleasantville and Camden student-athletes and their families will have an opportunity to write their own ending to this game,” said Larry White, executive director of the New Jersey State Interscholastic Athletic Association in a statement. “They’ll compete on a world-class stage, sending a clear message that violence will not win.”

The game was stopped with about 17 minutes remaining Friday when gunshots rang out at the stadium in Pleasantville, near Atlantic City.

Three people were shot including a 10-year old boy who was critically injured.

Five people have been arrested in connection with the shooting.