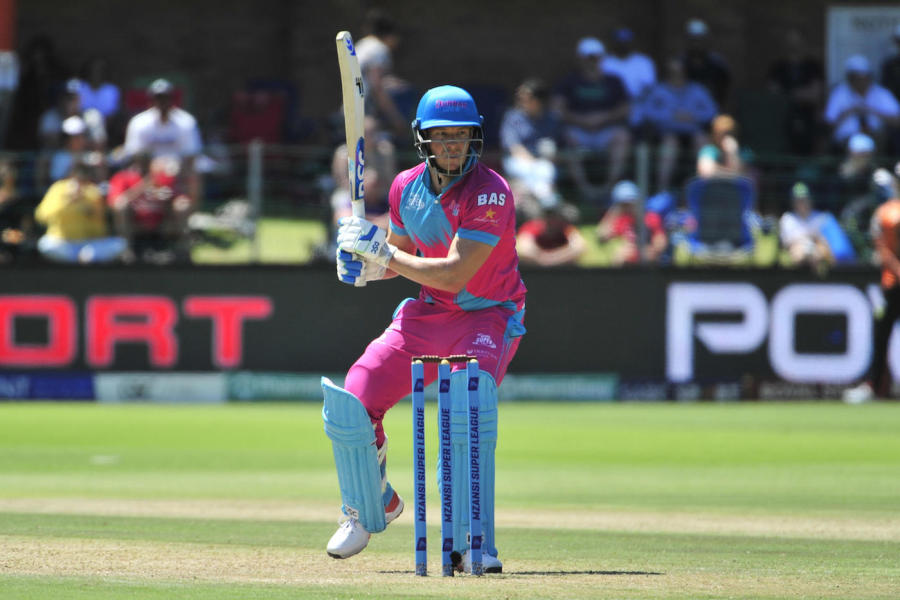 
Durban Heat notched up their second win in the 2019 MSL to move into fourth place on the table and remain in the mix for the playoffs. The Nelson Mandela Bay Giants suffered their second defeat of the competition, but they still remain in the top three. The Heat completed a second successful chase in three days: after hunting down 182 against Cape Town Blitz at Newlands on Thursday, they successfully chased 174 here at Kingsmead.

Junior Dala is the MSL’s second-leading wicket-taker but also one of the most expensive bowlers in the competition and his opening over would not have helped. Wihan Lubbe took 28 runs off it, all in boundaries, and three of them thanks to an absent third man. First, Lubbe cut Dala over the slips for four and then an outside edge flew there. The third ball was a pulled over deep backward square leg and the fourth edged over gully, where a fielder had still not been installed. Another six over backward square leg followed before Lubbe drilled Dala down the ground for four and put the Heat’s chase on track.

Miller down but battles on

David Miller has a reputation for being a finisher, which only sometimes turns into reality for South Africa. But, for the second match in succession, he saw the Heat home, this time despite a groin injury which required on-field treatment and a let-off. Miller’s running between the wickets was unaffected even though he went down during his innings and his resolve was equally intact despite being put down on 38 by Beuran Hendricks in his follow-through. Miller went on to score 50 off 39 balls, sharing in useful partnerships with Alex Hales and Dane Vilas to put the Heat on the brink, then a 28-run fifth-wicket stand with Ravi Bopara to close out the game with seven balls to spare.

Less than 24 hours after Roelof van der Merwe bagged the best figures in this year’s edition of the MSL, Keshav Maharaj equaled his effort. South Africa’s Test spinner showed he is not just a red-ball player after single-handedly pulling the Giants back from a strong start, scoring 66 without loss in the Powerplay. Maharaj (who bowled the first over) was brought back on immediately after the fielding restrictions ended and struck with his second ball when Ben Dunk tried to hit him over his head but was caught on the boundary. In his next over, Maharaj bowled Jason Roy, who missed a reverse-sweep, and had Heino Kuhn caught at backward square leg, attempting a conventional sweep, for a duck. Maharaj’s final over cost only three runs to see him end with figures of 3 for 15 in four overs and pull the Giants’ run rate to under eight an over.

Jon-Jon Smuts was withdrawn from the South Africa T20 squad to tour India over conditioning concerns but has used this tournament to show that he is fit and firing as the new international season looms. His 54 off 37 balls was his second half-century of the tournament and took him to second on the run charts, behind Janneman Malan. Smuts shared in a 20-ball, 42-run fifth-wicket stand with Marco Marais, to ensure the Giants scored a total over 170.