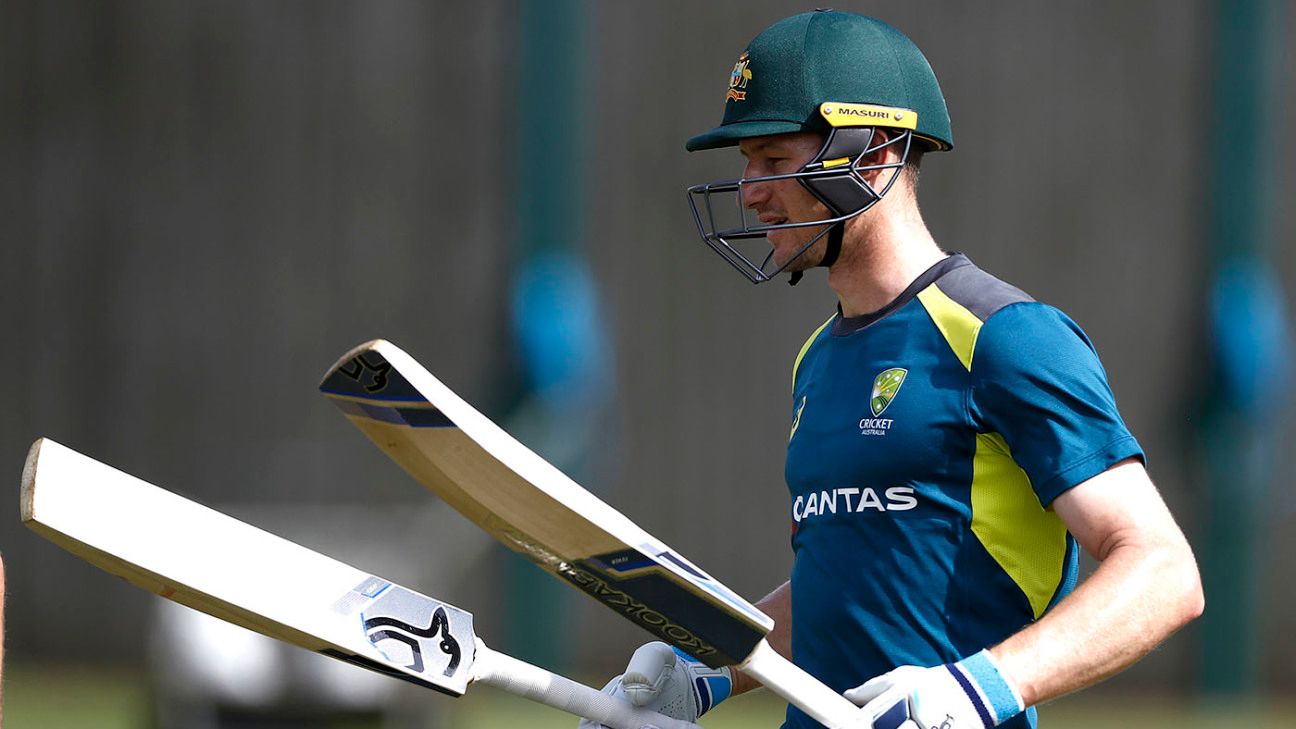 
Cameron Bancroft has been left out of Australia’s 13-man squad for the Test series against New Zealand, which starts in Perth next week, in an otherwise unchanged group from the one which swept Pakistan 2-0 with a brace of innings victories.

James Pattinson, who was ruled out of the opening Test against Pakistan after his code of conduct suspension, and the uncapped Michael Neser remain the support pace-bowling options.

Bancroft was the spare batsman for the Brisbane and Adelaide Tests and will remain a standby player, but has not been officially included this time. The selection chairman, Trevor Hohns, has left it open to add a player to the squad if conditions dictate.

Bancroft was released ahead of the Adelaide Test to play in the Sheffield Shield match against South Australia where he made 12 and 23 to continue a lean first-class season, his first-innings dismissal seeing him caught at leg gully for the fifth time this summer.

Given the dominance of Australia’s top order against Pakistan – and the two innings wins – some of the batsmen have had limited time in the middle with Travis Head and Tim Paine batting just one in the series.

“As we said prior to the Pakistan series we are striving to maintain a core group of players,” Hohns said. “The performance of the team against Pakistan was very impressive across all areas, while there is always some room to improve

“We are backing the current batting line-up to continue their form across the next three Tests. Whilst not a part of this squad, Cameron Bancroft remains one of the standby players. Similarly, depending on conditions, we reserve the right to add a player to the squad at any time during the Series.

“Michael [Neser] will play for Queensland against New South Wales in the Marsh Sheffield Shield game at the SCG, as James [Pattinson] did last week for Victoria.”