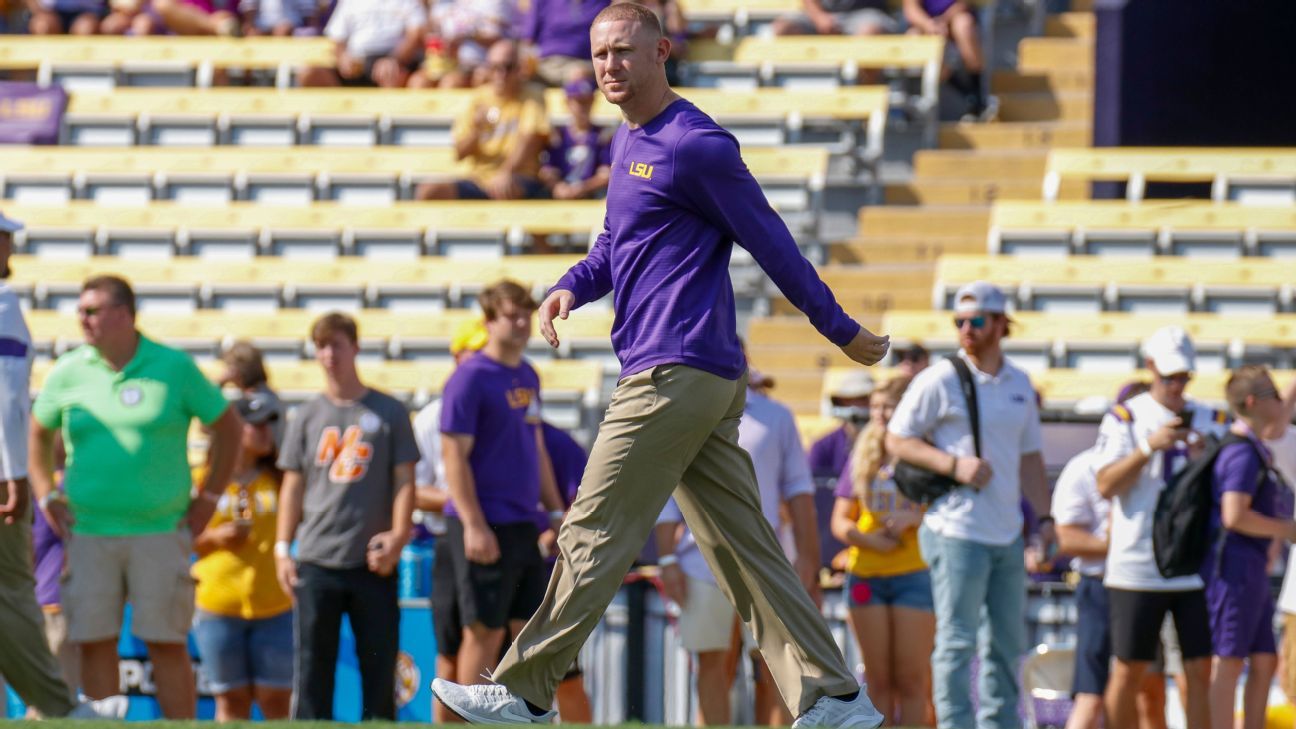 Brady is in his first season with LSU after spending two seasons as a low-level offensive assistant with the New Orleans Saints.

Orgeron said LSU has “a plan in place” to retain Brady and is “in good shape,” but did not elaborate.

LSU brought in Brady to help offensive coordinator Steve Ensminger install a spread offense that includes run-pass option plays. Brady’s hiring has coincided with the rise of the most prolific offense in program history and the transformation of quarterback Joe Burrow into a leading Heisman Trophy candidate.