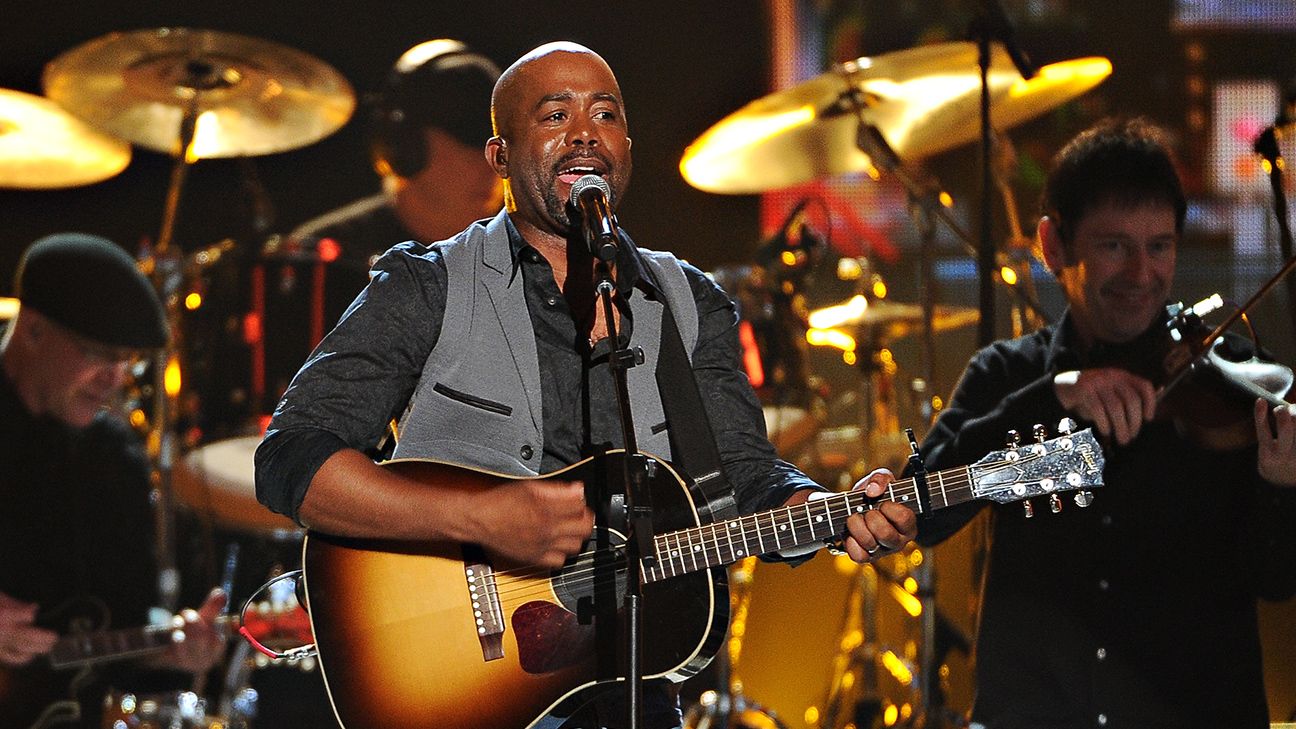 It will be Rucker’s fourth appearance at Daytona International Speedway and first at the “Great American Race,” the NASCAR Cup Series season opener. The 500-mile race is scheduled for Feb. 16.

Track president Chip Wile says Rucker’s appeal “is massive, encompassing fans of both rock and country music, making him a perfect fit for fans” at Daytona.

Rucker was the Hootie & the Blowfish frontman until venturing into country music as a solo artist in 2008. He has since released five albums and notched nine No. 1 singles on country radio, earning him induction into the famed Grand Ole Opry in 2012.

Hootie & the Blowfish returned to the road in 2019 for their Group Therapy Tour and released “Imperfect Circle” last month, their first new album in nearly 15 years.

Rucker twice performed at Daytona before the Coke Zero Sugar 400 in July (2002, 2010). Hootie & The Blowfish took part in the Dale Earnhardt Tribute Concert in 2003.

Multicultural flavour will be the ICC focus for the T20 World Cup in Australia – BY TREVINE RODRIGO IN MELBOURNE
India T20Is a chance to test New Zealand's depth – Ross Taylor
Jofra Archer ruled out of fourth Test after recurrence of elbow injury
Wanderers could be my last home Test, admits Faf du Plessis
AB de Villiers, Steven Smith, Marnus Labuschagne – pick them all!