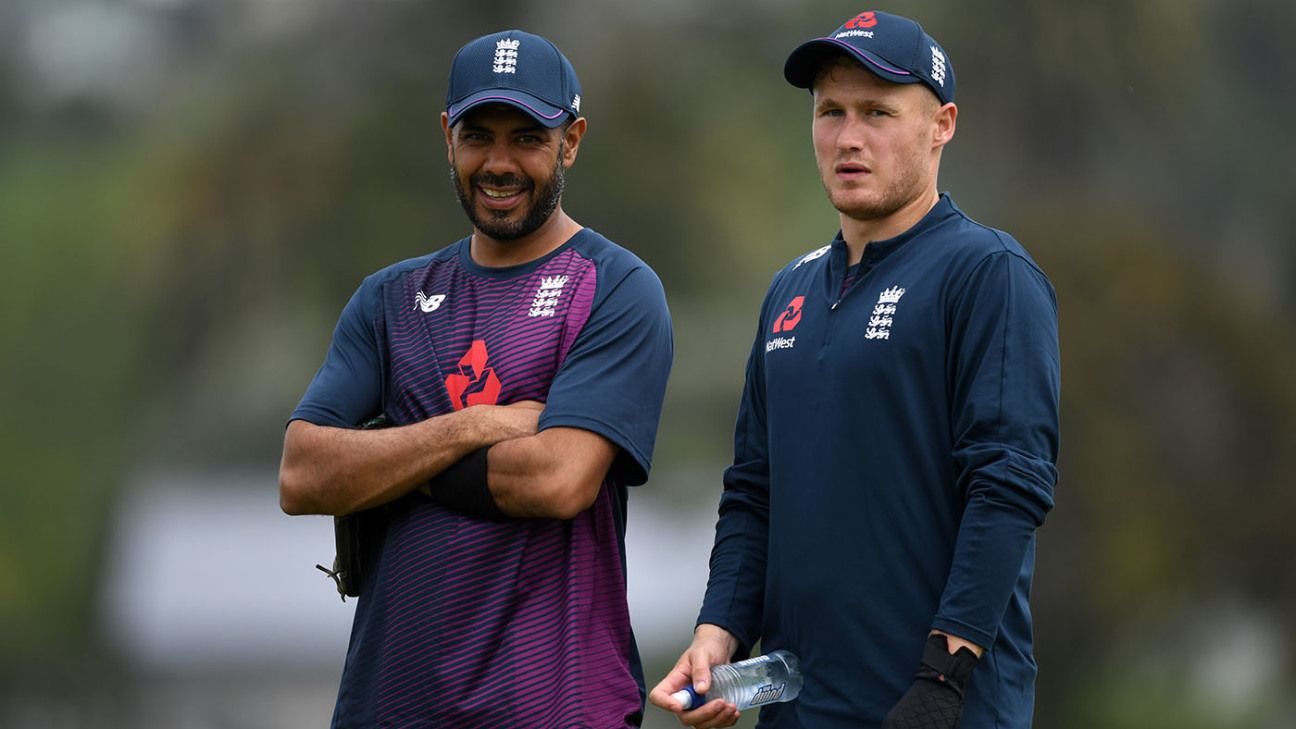 
Jeetan Patel has been appointed as England’s spin-bowling consultant for the tours of South Africa and Sri Lanka. Patel, who performed a similar role during the T20I leg of England’s tour of New Zealand, will join the England squad on December 24 ahead of the first Test in Centurion on Boxing Day.

As a result, Patel will end his long and illustrious career with Wellington later this month. His final match will be in the Super Smash encounter against Otago Volts at the Basin Reserve on December 21. He made his debut for Wellington, the city of his birth, in 2000. He remains committed to playing one final season for Warwickshire, the club he has represented since 2009, in 2020. He will be 40 in May.

Patel has enjoyed a remarkable playing career with experiences the England management believe will be transferable as a coach. Most pertinently, he all but reinvented himself as a cricketer at an age when others are considering retirement. In particular, he added a yard of pace to his offspin and developed into a far more consistent, though still aggressive, lower-order batsman.

Hugely respected around the county game, Patel has claimed 473 first-class wickets for Warwickshire – he has 892 all together and looks set to fall just short of the 1000 mark – at an average of 26.11 when other spinners have struggled to maintain a place in the game. He became, most observers believe, a far better all-round cricket long after the bulk of his international career was complete, though he did make a brief reappearance in the New Zealand side in 2016 and 2017.

Patel would appear to be in prime position to gain a permanent coaching role with England in the coming months. He got to know the England men’s team director, Ashley Giles, from their time together at Warwickshire – Giles was coach and then director of cricket, while Patel was overseas player and then captain – with the pair sharing many of the same qualities. Feisty and competitive on the pitch, Patel gained a reputation as a positive, nurturing captain at Warwickshire.