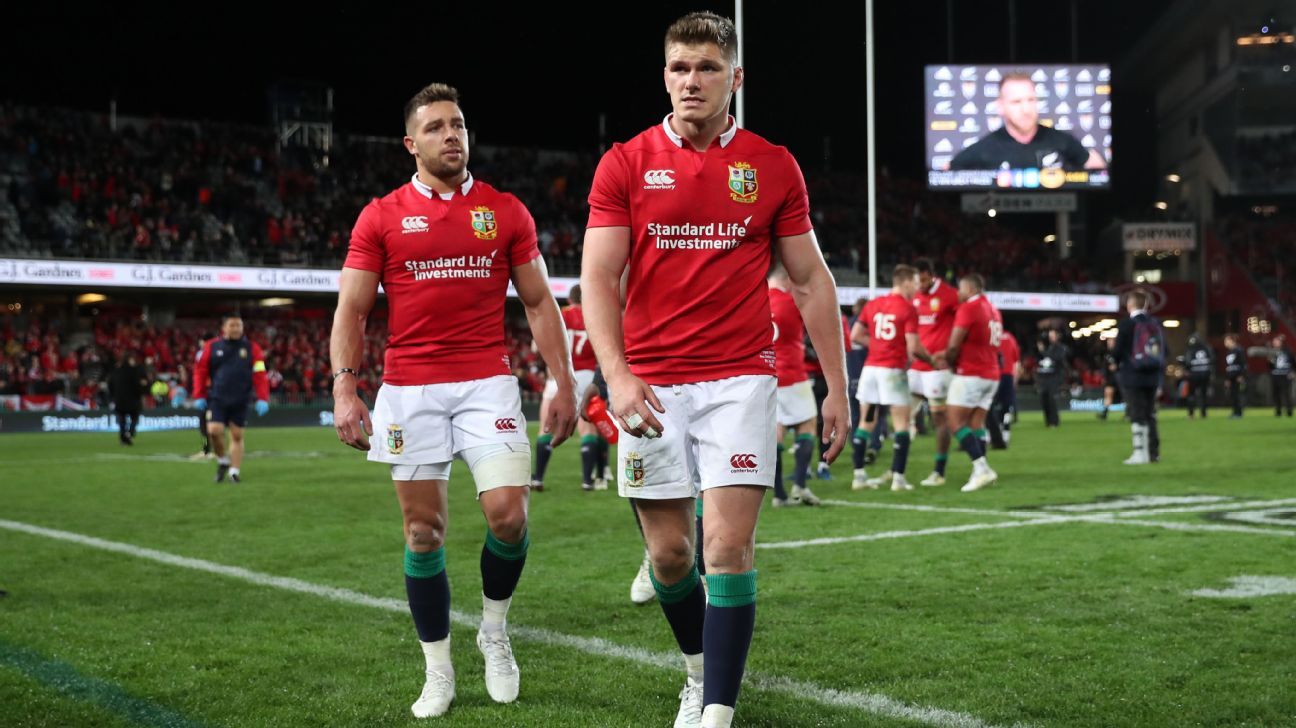 
The British and Irish Lions are set to play in front of a record crowd when they travel to South Africa in 2021.

The first test will be played at the 88,000 capacity FNB Stadium in Johannesburg on July 24 where a sell-out crowd would surpass the Lions’ previous attendance record of 84,188 against Australia in 2001.

A week later, the Lions will travel to Cape Town for the second test on July 31 with the final match back in Johannesburg on Aug. 7.

The Lions will also play five warm-up matches, including fixtures against the Vodacom Bulls, Cell C Sharks and DHL Stormers.

While two Test matches will be played at altitude, the Lions coach Warren Gatland said that the team “are very comfortable” with playing under those conditions.

“Our schedule falls in a way to allow us to start at sea level before building up and acclimatising to the unique environment that playing at altitude presents,” Gatland said in a statement.

The Lions’ last visit to South Africa was in 2009 when they lost the series 2-1. This marks the last time the Lions lost a tour as they beat Australia in 2009 and secured a 1-1 draw against New Zealand in 2017.

South Africa director of rugby Rassie Erasmus said his team were aware of the rare opportunity to face the Lions.

“There are players who have been to three Rugby World Cups an finished their careers with a winner’s medal yet never got to play against the Lions,” Erasmus said.

“[The Lions] will no doubt relish the opportunity to add the Springboks’ scalp to their belt.”