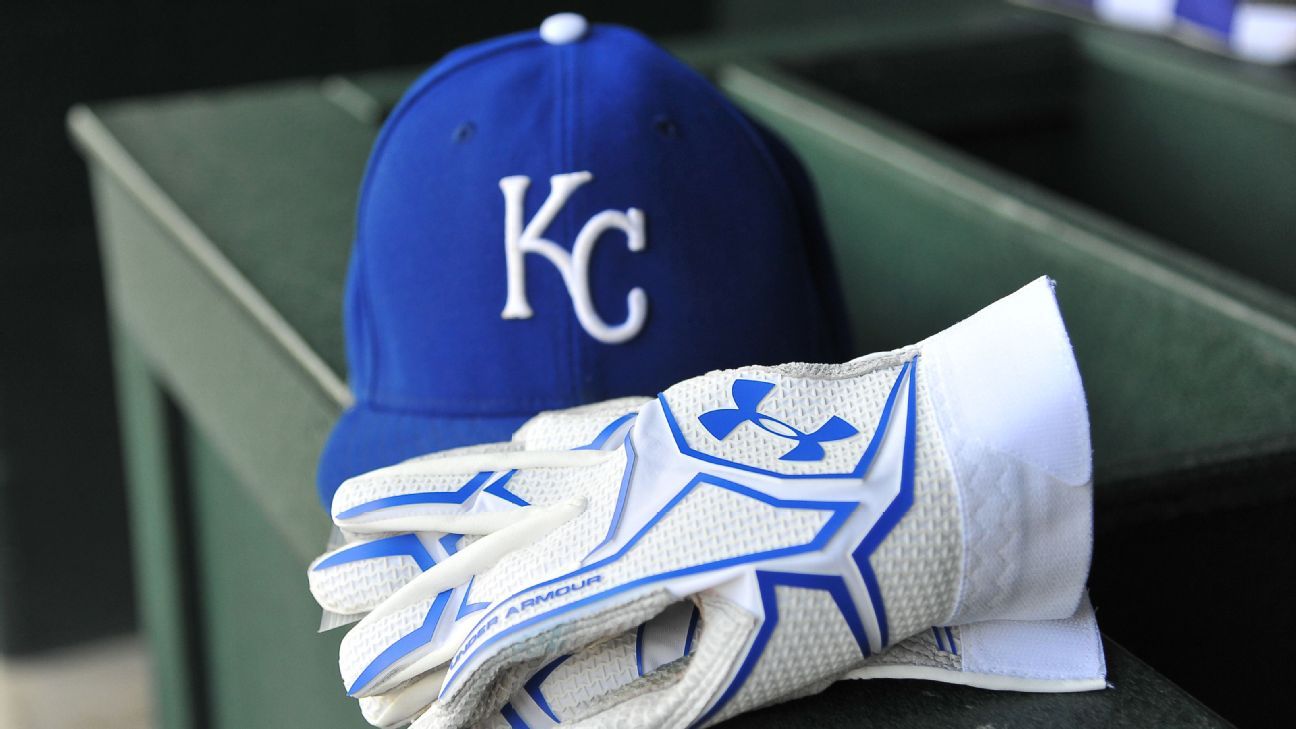 
KANSAS CITY, Mo. — The Kansas City Royals signed former All-Star reliever Trevor Rosenthal to a $2 million minor league contract that includes an invitation to big league spring training and up to $2.25 million in bonuses if he makes the major league roster.

The 29-year-old Rosenthal was dismal with the Detroit Tigers and Washington Nationals last season, going 0-1 with a 13.50 ERA in 22 appearances. It was a far cry from his 2015 form, when Rosenthal had a 2.10 ERA and 48 saves while helping the St. Louis Cardinals to a 100-win season and the NL Central title.

Rosenthal will be reunited with new Royals manager Mike Matheny, who was the manager in St. Louis during his best seasons.

Rosenthal has 121 saves and a 3.45 ERA in seven big league seasons. He also was part of the 2013 Cardinals team that lost to the Boston Red Sox in the World Series.