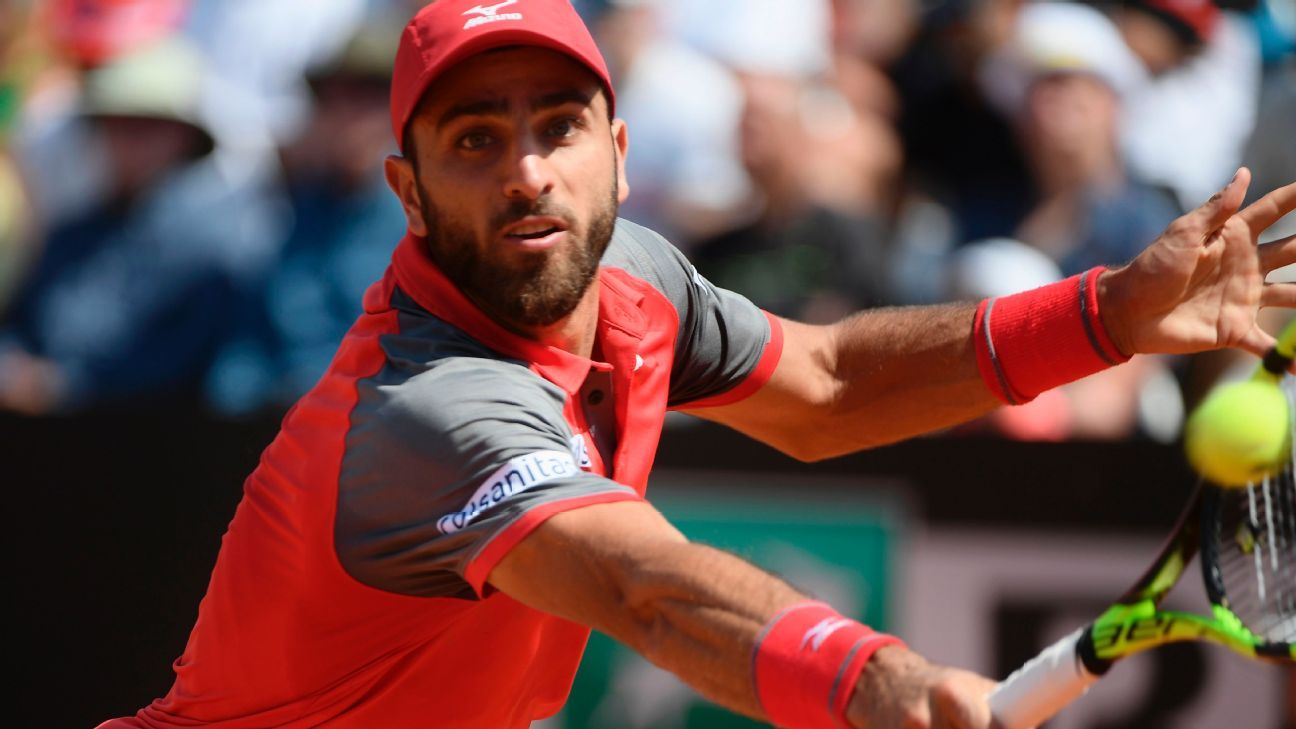 The ITF formally imposed the suspension hours after the Australian Open began.

Farah had been due to play in Melbourne with longtime doubles partner Juan Sebastian Cabal until announcing his doping case last week. The pair won the last two Grand Slam titles at Wimbledon and the US Open.

Farah denies wrongdoing and blamed his positive test for the steroid Boldenone on eating contaminated meat in his native Colombia.

The ITF said Farah did not challenge the provisional suspension from playing. No timetable was given to process the case.

The 32-year-old Farah and Cabal were the ATP’s doubles team of the year in 2019.

Cabal has been playing with Jaume Munar of Spain at the Australian Open.