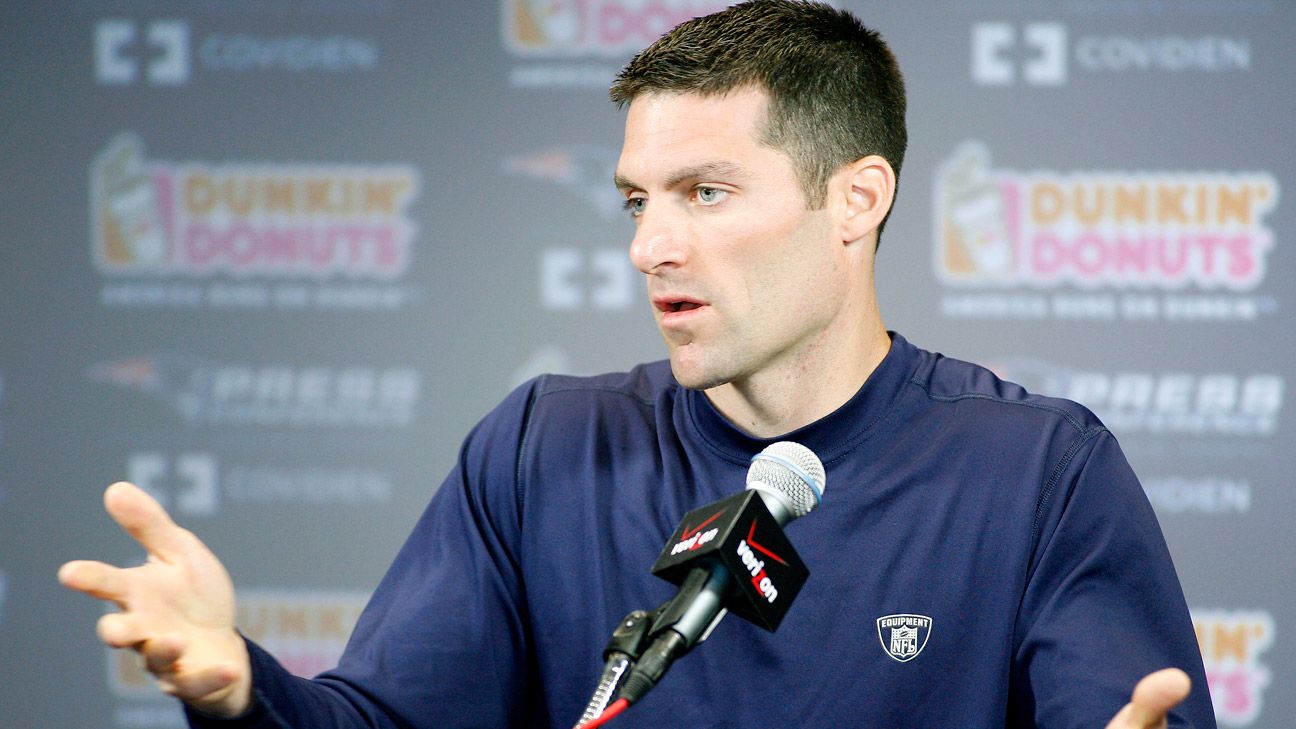 
FOXBOROUGH, Mass. — Longtime Patriots director of player personnel Nick Caserio is closing on a contract extension with the club, a source confirmed to ESPN.

Caserio’s contract is set to expire after the 2020 draft, and head coach Bill Belichick has cited his dual role in personnel and coaching as a “great asset” to the organization.

Caserio, 44, has played a central role in drafting and signing players under Belichick, while also contributing to the coaching staff as a regular presence at practice and in the coaches’ booth during games.

But Caserio’s future with the Patriots was uncertain last spring, when the Houston Texans requested permission to interview him to become their executive vice president/general manager.

The Patriots filed tampering charges against the Texans, who soon thereafter called off their pursuit of Caserio, with chairman and CEO Cal McNair saying they had been unaware of language in Caserio’s contract in New England related to other job opportunities.