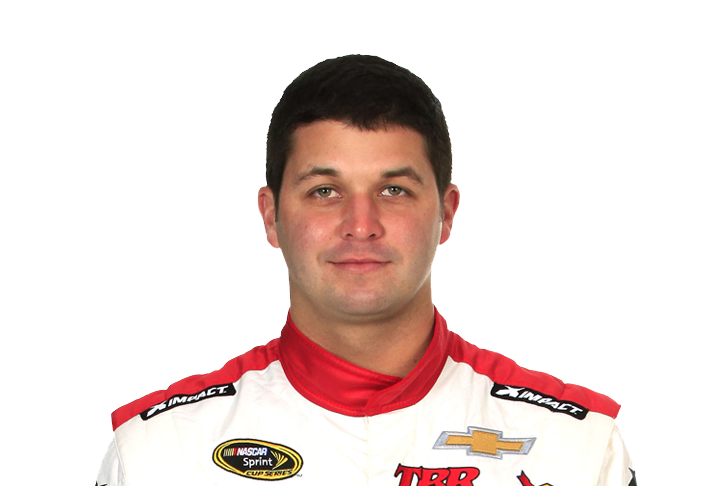 
DAYTONA BEACH, Fla. — Joey Logano has won the first qualifying race for the Daytona 500 for the second consecutive year.

Logano led 19 laps in the No. 22 Ford for Team Penske in Thursday night’s 60-lap qualifying race that sets the field for the Daytona 500. He will start from the second row in Sunday’s season opener.

Ford drivers have now won four of the last five Daytona qualifying races. The remainder of the Daytona 500 field is set by a second 60-lap race.

The front row is set by time trials, and Ricky Stenhouse Jr. already won the pole. William Byron will start next to him as Chevrolets took the top two spots on speed.

Justin Haley, winner of the July race at Daytona International Speedway last year, raced his way into the 500 field. With Haley racing his way in, Reed Sorenson clinched a starting spot in the 500 based on his speed during Sunday’s qualifying session.

It came at the expense of Daniel Suarez, who has had a rocky ride in NASCAR the last three years. Suarez took another hit midway through his qualifying race when he was sandwiched between a pair of Ford drivers headed to pit road.

Suarez was caught in the middle and hit by Ryan Blaney, sending Suarez’s Toyota sliding through Daytona’s infield grass. The only full-time Mexican driver in any NASCAR national series, Suarez has lost his job with top Cup teams the last two years and the former Xfinity Series champion only signed a deal late last month to drive this season with fledgling Gaunt Brothers Racing.

The team had to race its way into the Daytona 500, but Suarez’s shot ended with the crash.

“All I want to do is go home. I don’t know, man, getting tired of this,” Suarez said. “A lot of frustration. I’m brokenhearted. I’ve been working my ass off trying to make this happen.”