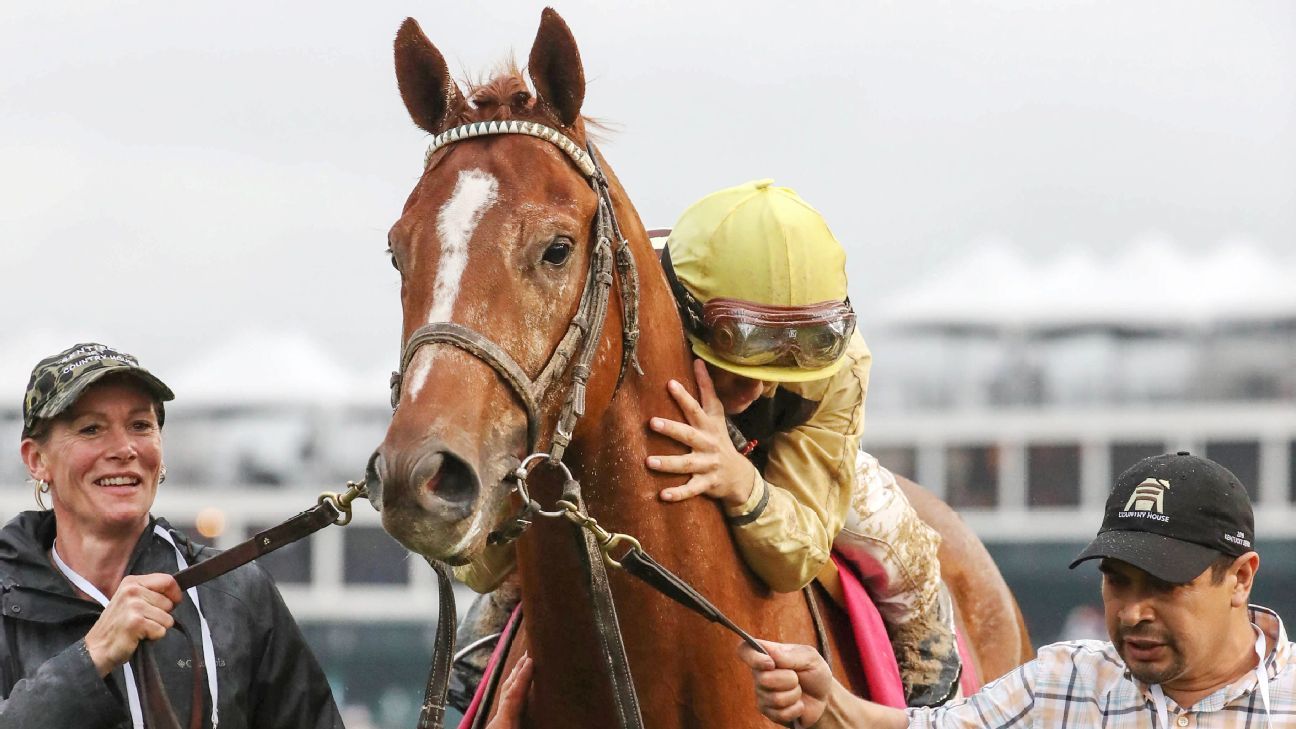 
Country House, who won the Kentucky Derby in 2019 after the first horse over the finish line was disqualified, has been retired because of a foot ailment.

“I’m glad that he survived,” trainer Bill Mott said by phone. “Naturally, it’s unfortunate something like that happens in the first place, but they worked hard and did the best they could to keep him alive, and hopefully he’ll be able to go on to a stud career.

“We’ll miss him at the racetrack because he was a horse that seemed like he was just in the development stages and getting better and better and would’ve been a good horse for some of those good, older stakes races.”

Country House finished second in the Derby as a 65-1 shot and was placed first when Maximum Security was disqualified.

Medical issues plagued Country House in the weeks and months after the race of his life. An illness knocked him out of the Preakness, and he developed a condition in his left front leg in June that required re-admittance to a renowned equine hospital.

Country House developed issues in his right front leg, and work was done to keep him alive and well.

“Dr. Scott Morrison was able to stabilize the foot and make Country House more comfortable,” Blackwood Stables said in a statement. “We anticipate that he will make a full recovery, but because of the laminitis and the subsequent steps taken to save his life, he will never race again. Over the past seven months, our primary focus has solely been on Country House and his health.”

Country House won two of his seven starts, none bigger or more impressive than the Derby. He finished second in the Risen Star Stakes in February, fourth in the Louisiana Derby in March and third in the Arkansas Derby in April before running the race of his life at Churchill Downs on the first Saturday in May.

“On that particular day, it’s like he really decided to run,” Mott said. “It was a big improvement. He had been very steady, steady, steady and then all of a sudden he jumped forward on Derby day. It was a much better race. It was a sign of better things to come.”