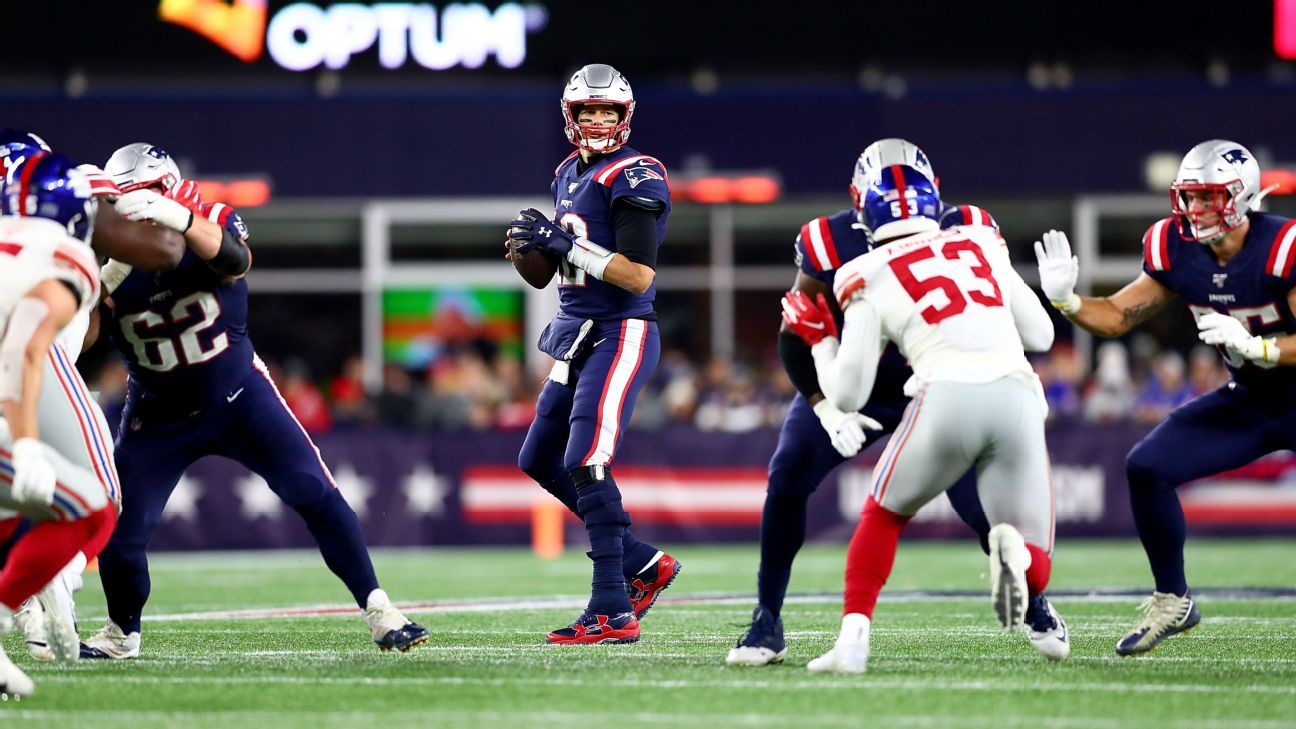 
TAMPA, Fla. — Tampa Bay Buccaneers coach Bruce Arians wants to clear up a few things about his new quarterback, Tom Brady, particularly the perception that he can’t throw the deep ball at age 42, and that he’s only capable of carving up teams underneath.

“I think the perception is just wrong,” Arians said Wednesday. “I thought his deep ball was outstanding last year. Through their play-action game, they hit a lot of deep balls. And our quarterback — I thought he put it as good as anybody — throw it to the guy who’s open.”

Arians also said there might be some misunderstandings about his offense, which is known for attacking the field vertically. But that’s not all he does.

“We do have reads that start deep and come in short, but I’ve had a couple quarterbacks that just keep looking deep — they won’t throw the check-down,” Arians said. “[Offensive consultant] Tom Moore has the best saying in the world: ‘You don’t go broke putting money in the bank. Take the damn check-down.’

Brady’s 43% completion rate in 2019 on passes of 20 or more air yards was his third-highest since it has been tracked and the seventh-highest in the league, according to ESPN Stats & Information. The league average was 38%.

But when Palmer suffered an injury in Week 7, and Drew Stanton and Blaine Gabbert both stepped in, Arians’ QBs went from averaging 7.27 yards per pass attempt with Palmer in Weeks 1-7 (11th in the league), to 6.10 yards per attempt in Weeks 8-17 (30th in the league), showing that his offense is flexible enough to adjust to his passer’s strengths, if need be.

“He can make every throw,” Arians said of Brady. “He can do everything we want to do in our offense.”