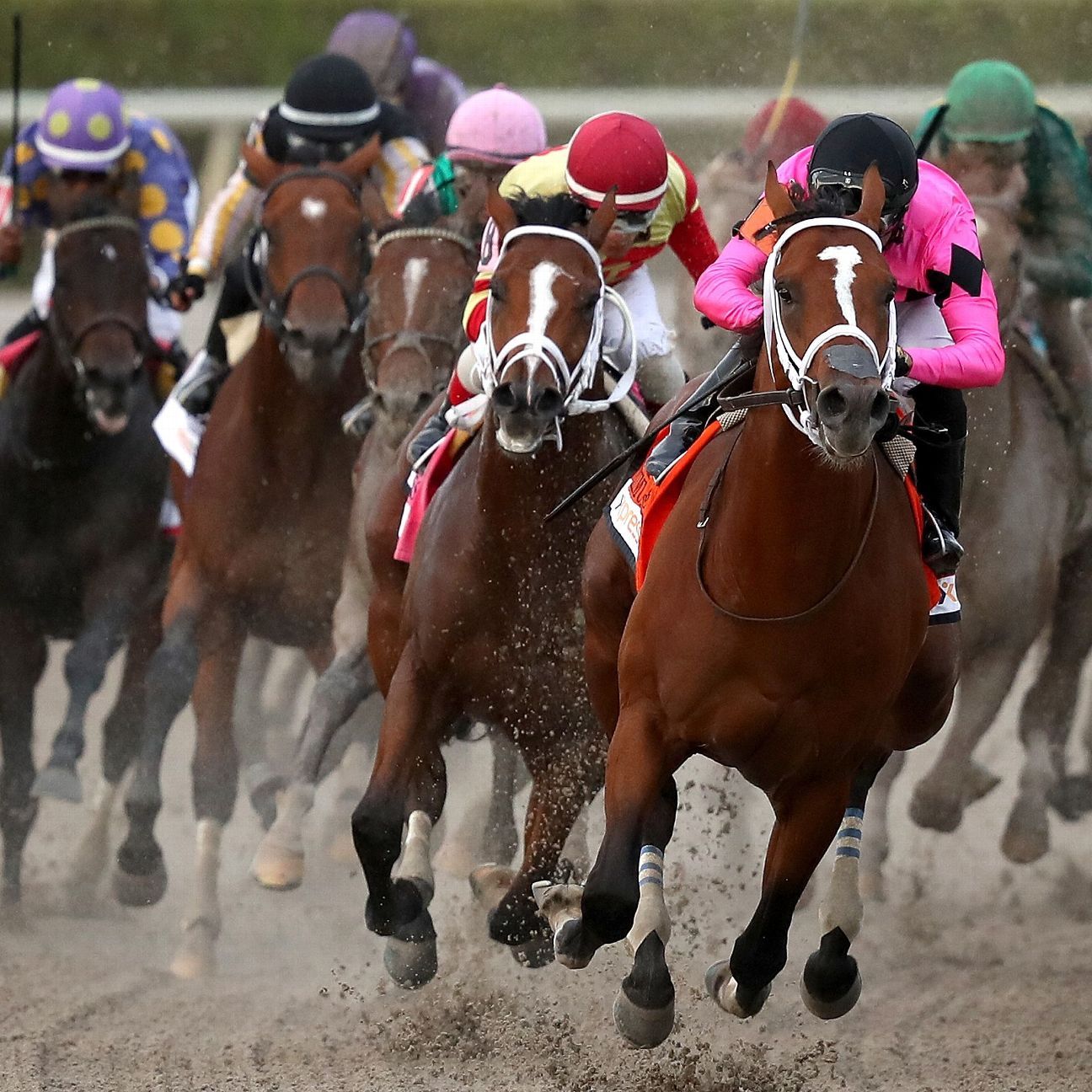 
MIAMI — The Florida Derby is set to have a full field and empty stands.

A field of 12 has been entered for Saturday’s Florida Derby, typically one of the biggest Kentucky Derby prep races and the crown jewel of the Championship Meet at Gulfstream Park in Hallandale Beach, Florida. That won’t be the case this year, with the coronavirus pandemic keeping virtually everyone — bettors, fans, even owners — away from the track for safety and health reasons.

Tiz the Law’s connections have hoped this would be the race to provide them with enough points to clinch a spot in the Kentucky Derby, which has already been rescheduled from May to September. The Florida Derby winner gets 100 points, the runner-up gets 50, and either of those places would be enough for Tiz the Law to wrap up a spot.

“We’re still hoping that, even though the Derby now has been moved four months,” Tiz the Law owner Jack Knowlton said.

If all 12 entrants go to the post — the biggest field Gulfstream can have for this race — it would be the largest Florida Derby field since 2008. The purse was cut earlier this week from $1 million to $750,000, a change that was made because there won’t be any on-track handle for the race and because Gulfstream has shut down its on-track casino in recent days.

Gulfstream Park has been racing without fans for more than a week and plans to continue through Sunday’s end of its meet. A handful of tracks around the country have remained open, which trainers like Todd Pletcher have said is important. But no one knows how long racing will continue, with the pandemic only seeming to be growing in the United States.

“It’s just been a frustrating time for everyone,” said Pletcher, who has 8-1 shot Gouverneur Morris in the field for Saturday. “So juggling some horse schedules seems like unimportant stuff considering what’s going on in the rest of the world.”

When the horses cross the finish line after their 1⅛-mile run Saturday, they will be headed toward an uncertain future. Races like the Florida Derby are often preps for the Triple Crown races, starting with the Kentucky Derby. But with virtually everything on hold, it’s going to be difficult for owners and trainers to make a plan for the spring and summer. The rescheduled Arkansas Derby on May 2 may provide an option, or owners and trainers may simply give their horses a long layoff.

“Nobody knows what any next races may be,” Knowlton said. “It’s a blank sheet in front of us with no idea where we go, what we do.”