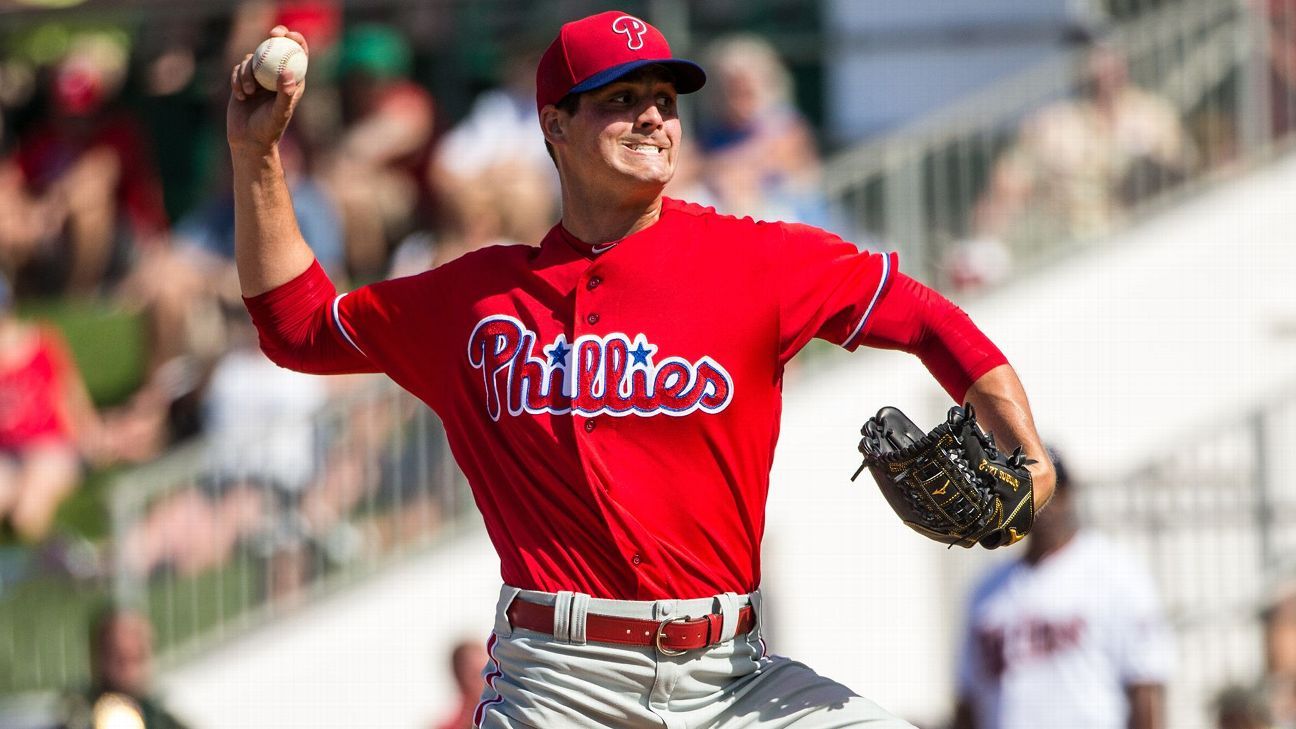 
Playing baseball is hard. Drafting baseball players might be even harder. To call the MLB draft a crapshoot isn’t exactly accurate because scouts and front offices actually do a really good job. It’s just that invariably there are going to be a lot of misses along the way.

What follows is a list of 10 of the biggest misses of the decade, and yes, injuries are, unfortunately, sometimes a factor. Fair or not, that’s the roll of the dice any time you select a pitcher, in particular. I considered only players selected among the top 10 overall picks, and there is nobody included from 2016 or later — it’s a little soon to make a declarative statement on any of those players, even if they have struggled in the minors so far.

The Pirates drafted Appel eighth overall in 2012, but he didn’t sign, returned to Stanford, finished his degree in management science and engineering, then was selected by the Astros with the first pick in 2013, allowing the Cubs to happily snag Kris Bryant with the second pick. Appel was the consensus top talent in the draft, viewed as a future No. 1 starter and polished enough to reach the big leagues quickly — probably in 2014, following a similar path as Stephen Strasburg a few years prior.