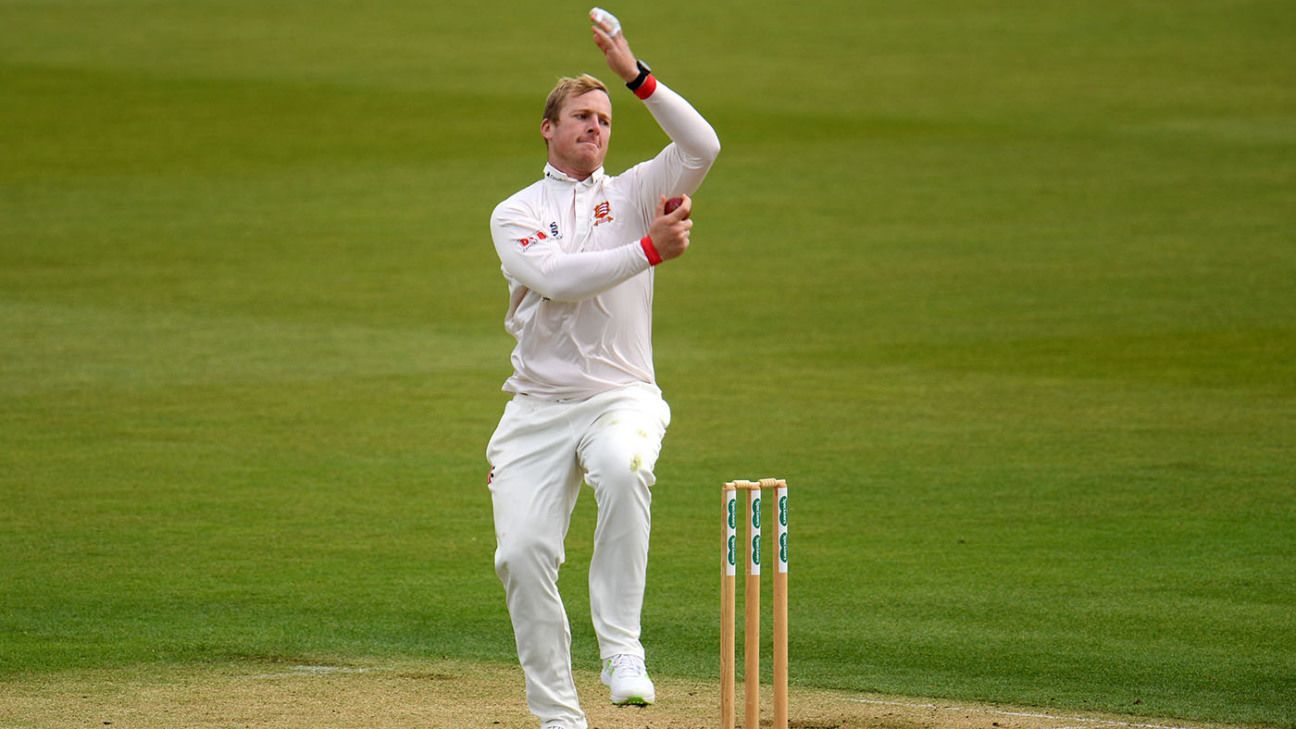 
Counties are likely to be able to field two overseas players in the County Championship next season, despite the impact of Covid-19 on the finances of English domestic cricket.

The Kolpak loophole is due to close on December 31 when the UK’s transition period with the European Union ends, and the Professional Cricketers’ Association (PCA) has recommended increasing the number of overseas signings permitted in Championship and 50-over cricket from one to two to enable affected players to extend their county careers.

Any change would need to be discussed and ratified by the ECB’s cricket committee and then approved by the board. The issue is an ongoing topic for discussion internally, and a PCA spokesperson said: “Our focus is on retaining jobs for our members and that means all players, including the 134 out-of-contract players and Kolpak players.”

The majority of counties have already cancelled or deferred their overseas players’ contracts for this season due to the uncertainty surrounding the domestic season, restrictions on international travel, and the financial implications of the pandemic.

But some counties have already made plans to employ two overseas players in the Championship next season. Essex, for example, deferred Peter Siddle‘s contract to 2021, and Simon Harmer – currently on a Kolpak registration – has guarantees in his deal that mean he will become an overseas player next year.

“It sounds more and more as though that has been agreed,” Derek Bowden, Essex’s chief executive, said. “We’re still hopeful and being told that two overseas players will be permitted. There’s no reason to believe it won’t be.”

Harmer is one of several players on Kolpak deals known to have a clause in his contract meaning he will switch to overseas status next season. Dane Vilas has an agreement whereby he will become an overseas player at Lancashire, with the club retaining an option to sign New Zealand’s BJ Watling after cancelling his contract for this season, while Duanne Olivier has similar guarantees at Yorkshire.

There are 10 players who won contracts to play as domestic players in the Hundred that are highly unlikely to be eligible to do so next year, Brexit permitting, with a handful more or less clear on their status having qualified through EU passports. Discussions regarding contracts for the tournament are ongoing, but it is understood that adding an additional overseas slot per team is unlikely at this stage.

The PCA announced on Monday that the collective agreement that has seen players take salary reductions of up to 20% since April has been extended, with special dispensation for the 134 players whose contracts expire at the end of this season.

Players in the final year of their deals have been permitted to talk to other counties since June 1, but the transfer market is likely to be limited as teams look to cut costs rather than add to their wage bills.