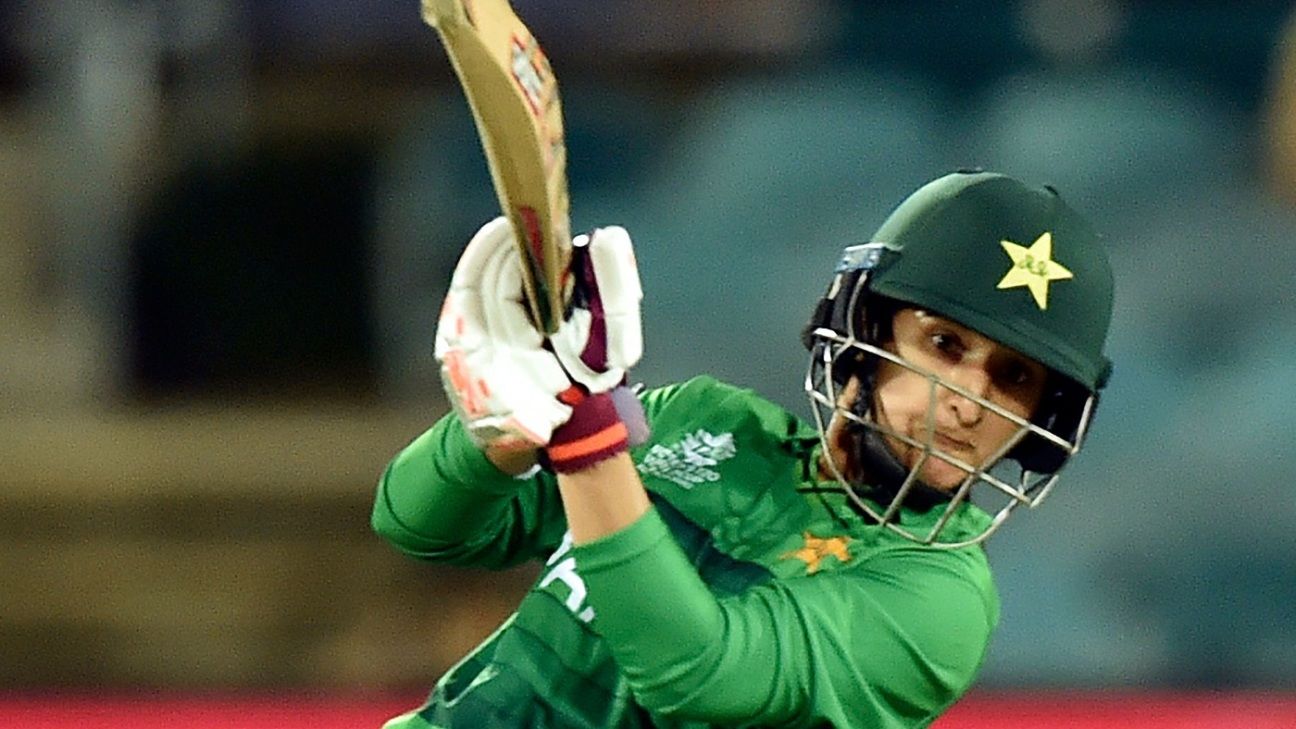 
The number of women with central contracts in Pakistan cricket dropped further to nine, with the PCB announcing salary increases across the board, as well as more lucrative financial incentives for domestic cricket. Bismah Maroof retains the captaincy, while Anam Amin and Umaima Sohail get full contracts. Maroof finds herself promoted to the highest category A, as does Javeria Khan, while Nida Dar, who became the first Pakistan women’s player to participate in the Women’s Big Bash League in Australia last year, drops down from Category A to C due to a “below par season”, according to women’s chief selector Urooj Mumtaz. A sustained run of poor form with the bat appears to have cost 28-year old Sidra Ameen a central contract, while 22-year old left arm spinner Nashra Sandhu also drops out of the 9-woman list.