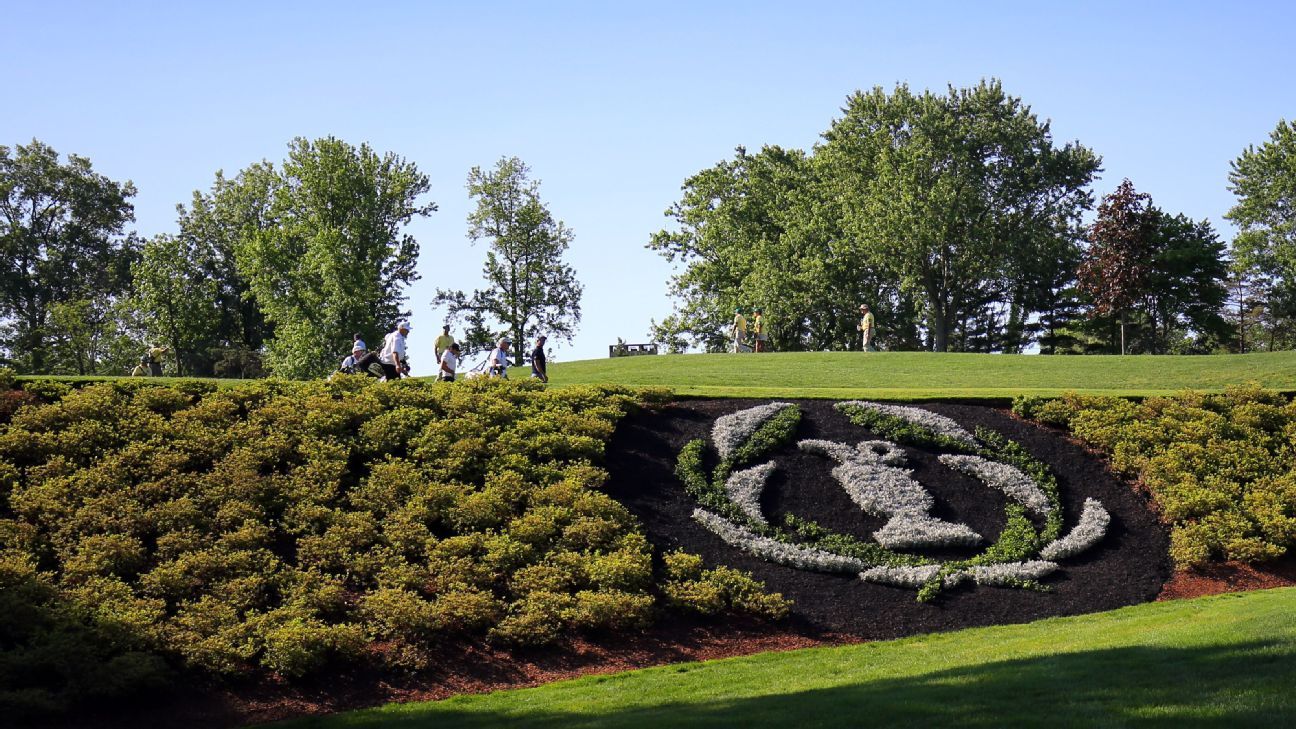 
The Memorial Tournament will be the first PGA Tour event to allow spectators when it is played at Jack Nicklaus’ Muirfield Village Golf Club next month in Ohio.

The tournament announced via Twitter that “thanks to state approval & support from the PGA Tour, patrons will be permitted to attend the 45th edition of The Memorial.”

It’s official, thanks to State approval & support from the @PGATOUR, patrons will be permitted to attend the 45th edition of #theMemorial ⛳. More details coming soon regarding protocols designed to promote the health & safety of all who will be on-site at this year’s Tournament. pic.twitter.com/kJG9npxol0

Ohio Gov. Mike DeWine confirmed the decision at his daily press conference on Friday, officially granting The Memorial, which is scheduled for July 16-19, the go-ahead to be the first Ohio golf tournament to allow fans, with three other tournament’s plans still to be reviewed.

“In each one of these cases, they have come up with a plan that in many cases dramatically decrease the number of people and provide for sanitation,” DeWine said.”In some cases, provide for one-way traffic. They are quite elaborate plans.”

Last month, the leaders of the four Ohio tournaments, including The Memorial, sent a letter to DeWine requesting that he lift the ban on large gatherings so that their golf tournaments could go on this summer with spectators.

DeWine put an order in place on March 12 limiting gatherings in the state to 10 people or less in response to the coronavirus pandemic.

Tournament officials from the Memorial in Dublin, the Marathon Classic (LPGA) in Toledo, the Senior PGA Challenge in Akron and the Nationwide Children’s Championship (Korn Ferry) in Columbus co-signed a letter to the governor.

“We appeal to you to permit the four Ohio professional tournaments to allow fans this coming July and August.”

The tournament directors said that without spectators “these tournaments will not be successful or viable.”

Earlier this week, it was announced that the canceled John Deere Classic would move for one year to the Dublin, Ohio course to be played the week prior to The Memorial. That event will be sponsored by Workday and will be played July 9-12 without spectators.