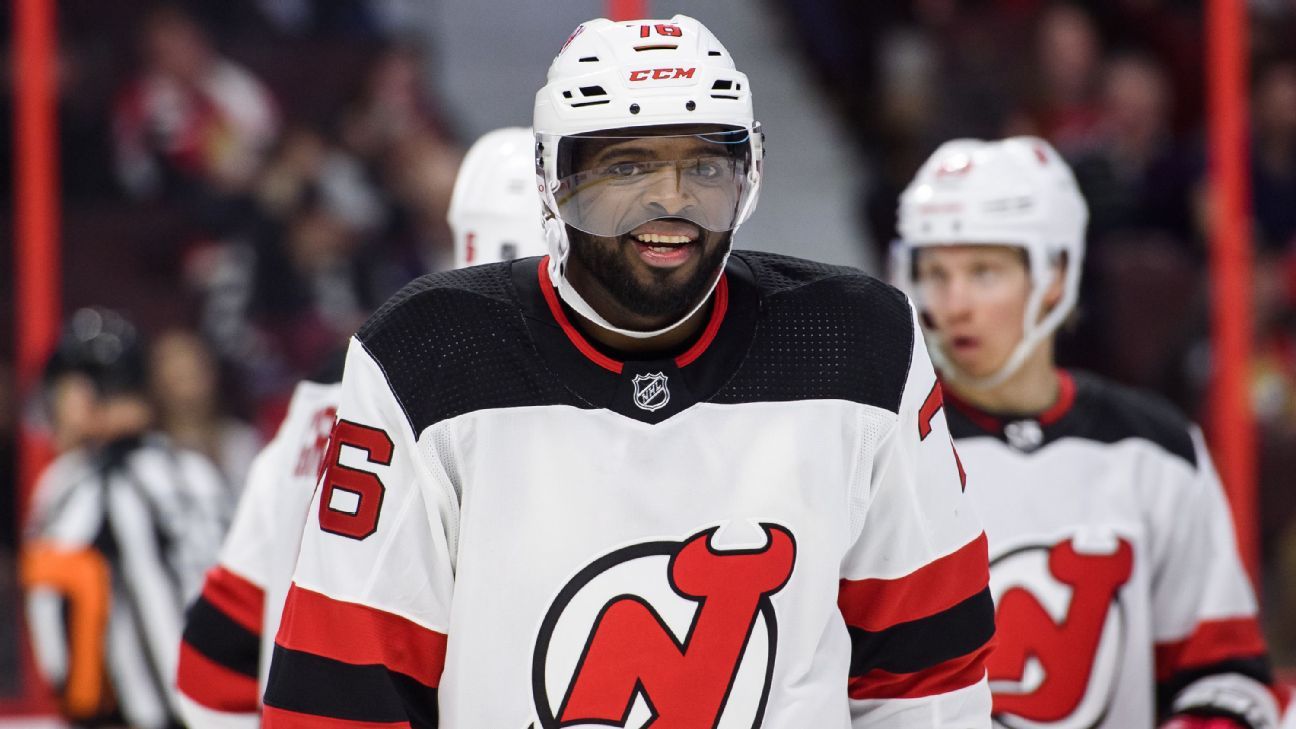 
The NHL is creating four committees to examine and take action on diversity issues facing the league and the sport, according to Kim Davis, executive vice president for social impact, growth initiatives and legislative affairs.

“We are trying to make sure that we don’t dominate the conversation. That we actually allow these committees to tell us what we should be talking about, as opposed to us coming to them with predetermined agenda,” Davis said.

The committees are the continuation of the work announced at the NHL board of governors meeting in Pebble Beach, California, last December. Davis was tasked by commissioner Gary Bettman with forming a multidisciplinary council looking at diversity initiatives at all levels of hockey, after several players reported racist language and physical abuse from coaches during their NHL careers.

While this initiative has been in the planning stages for months, it has taken on a new importance as the NHL, its teams and its players have released statements in the last week regarding the killing of George Floyd and the protests against racial injustice that have followed. Of the NHL’s 32 teams, including the Seattle expansion team, all but the New York Rangers have released statements. Davis said over 110 NHL players have now used their social media handles in some manner to make comments.

“We know how unprecedented this is for our sport,” she said. “How we capture that and keep that momentum going is really what I’ve been focused on. Two weeks from now, two months from now, two years from now … how do we have this same feeling? How do we ensure that everybody feels that they can be a part of our sport?”

According the NHL’s plan, there is one “council,” which will take action on the recommendations from “committees,” which will feature voices from different stakeholders.

The Executive Inclusion Council is made up of five NHL owners, five team presidents and two general managers. They have all agreed to take part, and the league will announce their identities within the next few weeks. The first meeting of this council is scheduled for July. “That council is formed so that the ideas that percolate up from these [other] committees will be actionable and [executed] across the entire system,” Davis said.

The Player Inclusion Committee is composed of both current and former NHL players, as well as a group of women’s players from the U.S. and Canada. “That committee will be focused on bringing ideas on how we can continue to build stronger pipelines for players, all the way from the youth system through professional hockey,” Davis said.

The Fan Inclusion Committee is made up of chief marketing officers from NHL teams, as well as different partners the league has worked with in the multicultural space. Davis said the committee will focus on better outreach to underrepresented groups.

“What are the ways in which we market and communicate both through social avenues as well as in stadiums, so that inclusion is a year-round sport?” Davis said. “Our efforts around ‘Hockey Is For Everyone’ are aspirational. We’re not taking a victory lap. But our efforts to amplify Black History Month and gender equality are just that: The amplification of what should be built into the DNA of how we think about our sport on a day-to-day basis. That’s what the [Fan Inclusion Committee] is going to be tasked with.”

The Youth Inclusion Committee will be made up of leaders from USA Hockey and Hockey Canada, parents and those who are running youth hockey organizations in communities. “They’ll talk about what those experiences for kids of color in our youth ecosystem have been,” Davis said, “and to change the way that it’s been so we can make the experience more welcoming to those kids.”

Davis said the NHL is also creating a task force that will focus on issues of development for minority coaches and officials.