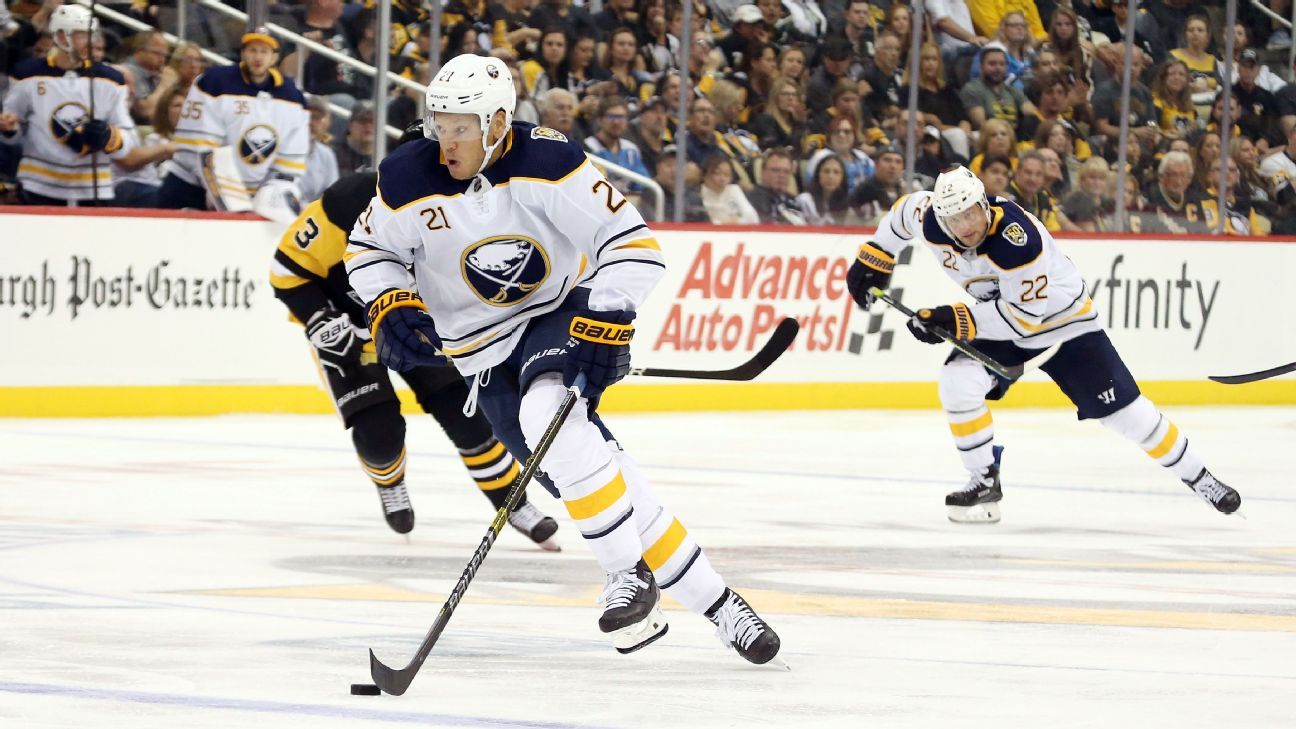 The team on Friday announced Okposo had surgery this week, and is expected to miss up to six weeks.

The Sabres are off indefinitely after being one of seven teams to not qualify for the NHL’s proposed 24-team return-to-play format. The start of next season is expected to be pushed back, and may not open until January because of the coronavirus pandemic.

Okposo had surgery a week after the remainder of the Sabres season was canceled.

He was sidelined twice last season because of upper- and lower-body injuries that led to him missing 16 games. The 13-year veteran finished with nine goals and 10 assists for 19 points in 52 games, while playing mostly on Buffalo’s checking line.

Andy Roberts: 'Oshane Thomas will be the first name I'd pencil in on this tour'
Rockies’ Ian Desmond opting out of playing in 2020, citing high risk amid pandemic
Andy Murray withdraws from Battle of the Brits tournament
How the Toronto Raptors are turning Fort Myers into a test for the NBA’s Walt Disney World bubble
Revised ATP calendar not safe for players, says Murray