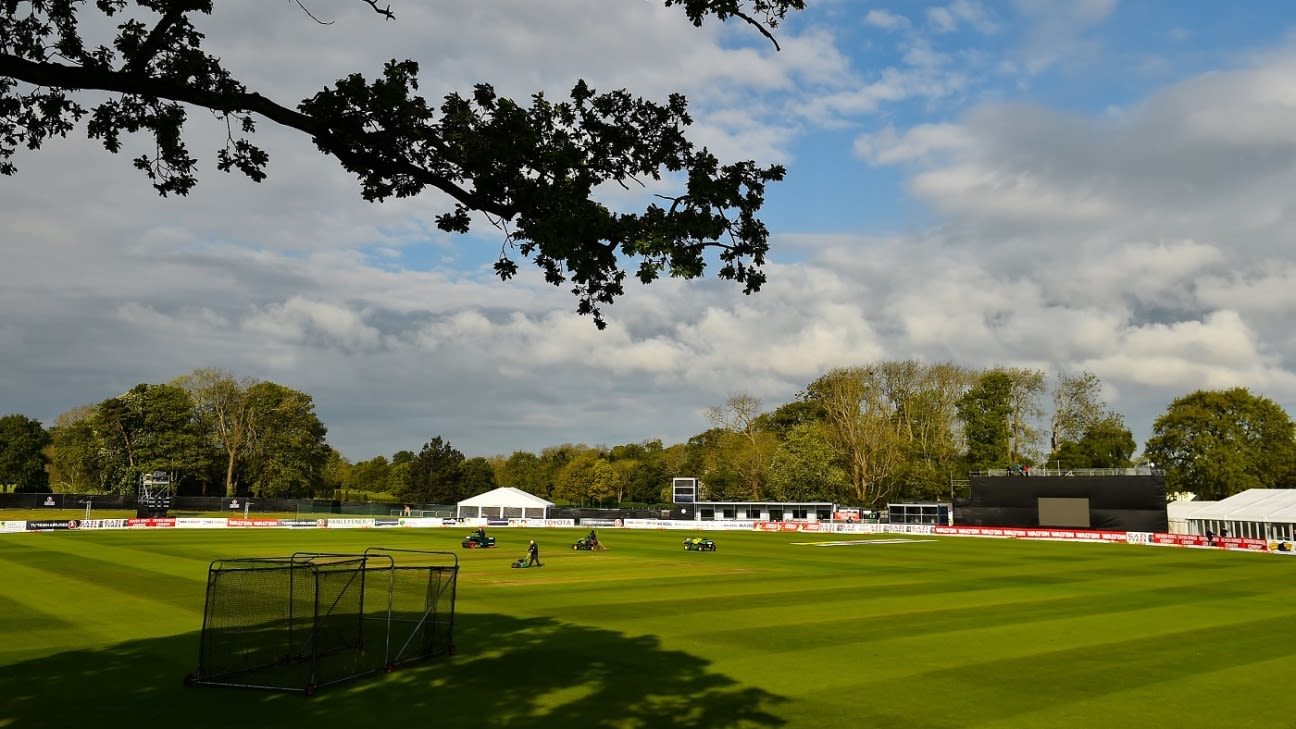 Cricket Ireland has received provisional approval from sports and health authorities for club cricket to move a step closer to limited training in the Republic of Ireland and Northern Ireland.

However, restarting activity at club level is dependent on when the Irish government and the Northern Ireland Executive plan their next phase of reopening, according to a release, and that the clubs undertake pre-opening protocol compliance measures. The board had made its submission to both the governments on May 22 seeking approval to restart activity.

“This means that Provincial Unions and clubs can actively progress their COVID-19 safety preparation work in anticipation of each Government’s progression to Phase 2 / Step 2 of respective roadmaps to reopening,” a board release said.

In the first stage, Cricket Ireland will make “information packs” and resources available to all clubs across the country starting next week which will include checklists and advice regarding training practices that comply with social distancing and health protocols. “Our priority from the outset was to take a safety-first approach – to ensure the health of players, coaches, volunteers and families,” Warren Deutrom, Cricket Ireland CEO, said.

“With this in mind, it’s important that we remind our club and grassroots family that the 20km radius rule still applies to club cricketers, and that the ability to restart training depends upon being able to comply with the protocols. We fully understand that it won’t feel like normal, and there will be more work than usual to implement and properly monitor hygiene protocols and social distancing, but we are sure everyone recognises their role in controlling the spread of the virus and protecting the vulnerable in our community.

“There will undoubtedly be some details still to resolve during implementation, but we will provide advice on issues as they arise. If we work together on meeting these protocols, then we can begin to look towards an eventual resumption of competitive matches later in the roadmap – a scenario that seemed very distant to many just a few weeks ago.”