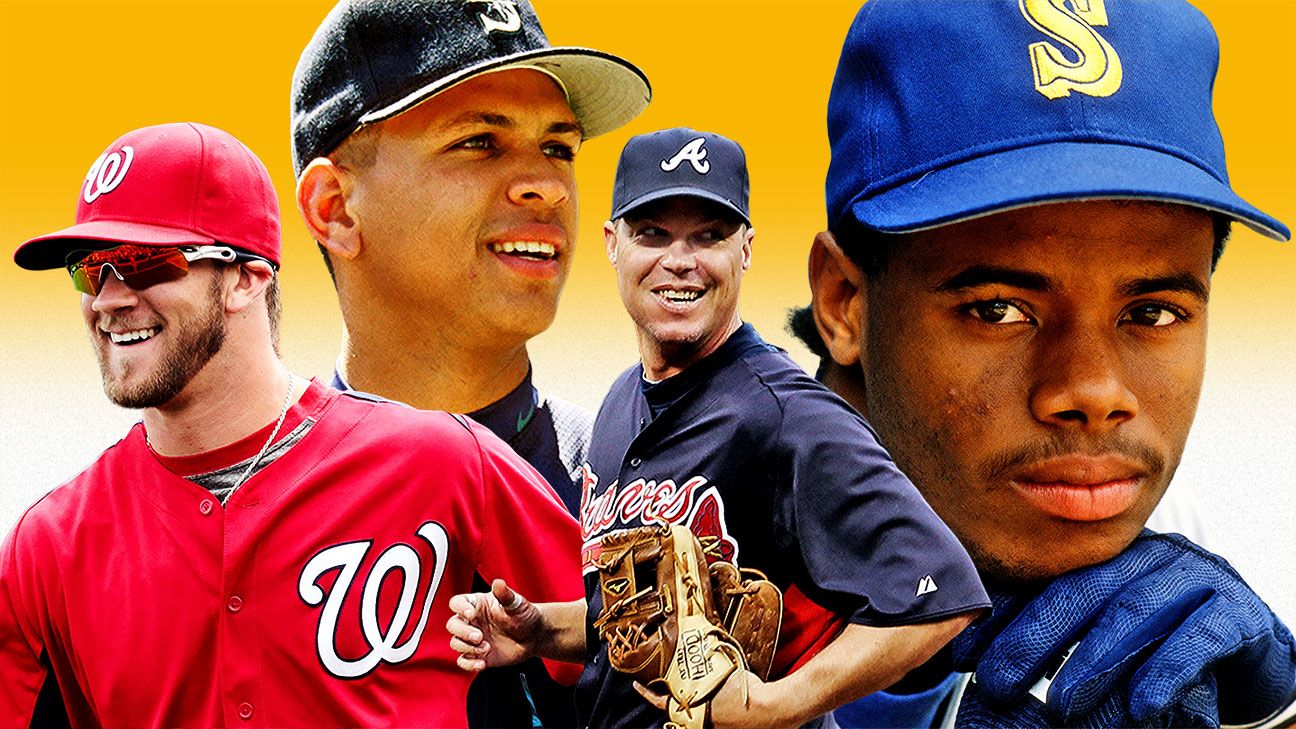 
On June 10, the evening of the 56th MLB first-year player draft, some happy amateur baseball star — probably Arizona State first baseman Spencer Torkelson — will become the 55th player to be picked first overall. Yes, there have been more drafts than players picked first. We’ll get to that.

Assuming he eventually reaches the majors, Torkelson will become the third Torkelson to play at the highest level of his sport. There was Red, a pitcher who won two games for the 1917 Cleveland Indians. There was Eric, who was a running back for the Green Bay Packers in the 1970s. I bring up the history of Torkelsons for two reasons. First, when I was a kid, one of my favorite nuggets of trivia was that Eric Torkelson was the brother of Peter Tork of The Monkees. The second reason I bring it up is that the trivia nugget was wrong: It traced back to an on-air gaffe by Howard Cosell.

Whether it’s Torkelson or someone else whose name is called first, we know a couple of things about that player, whoever it will be. One, he’s talented. He is viewed by people in the know as the best draft-eligible ballplayer in the country. Two, that doesn’t necessarily tell you what kind of career he is going to have.