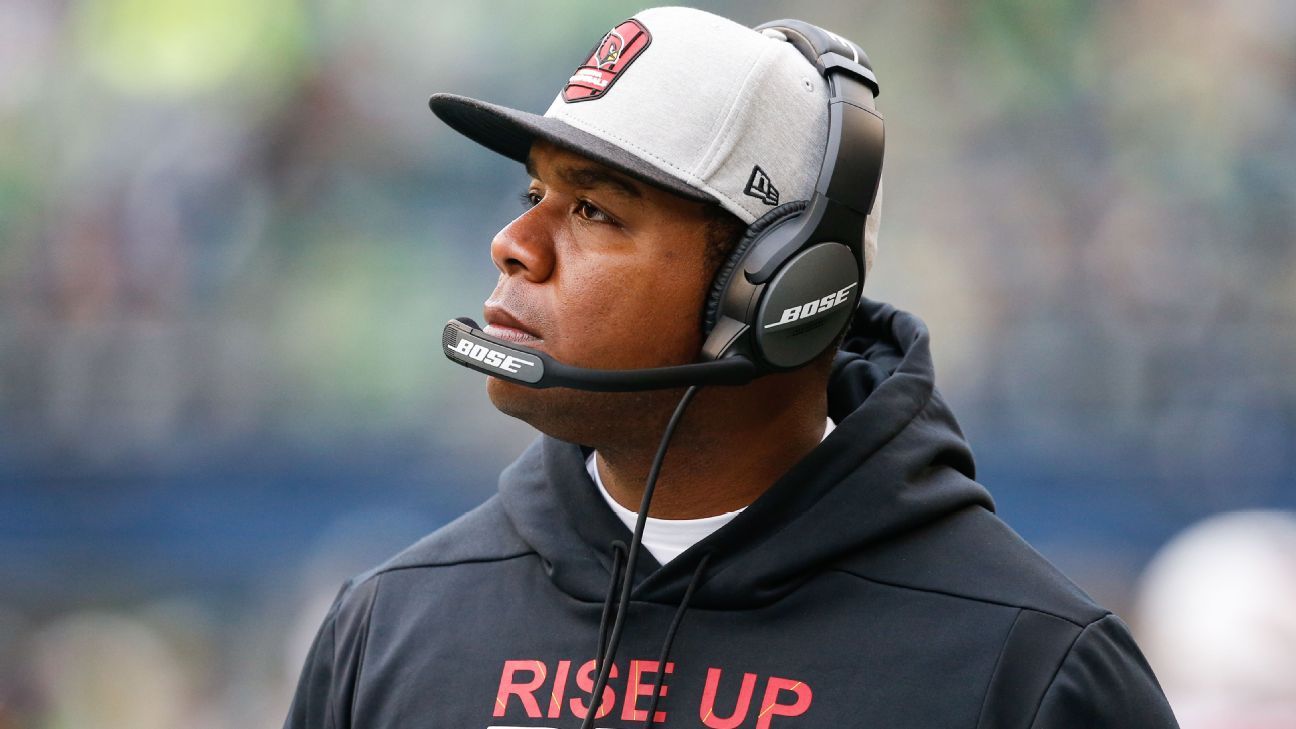 
TAMPA, Fla. — To some, he’s merely the former NFL quarterback whose house Tom Brady was trying to enter when he unintentionally walked into the wrong home this offseason. But to those who follow the Tampa Bay Buccaneers closely, offensive coordinator Byron Leftwich is the man who, in many ways, holds the keys to Brady’s success in coach Bruce Arians’ offense.

He’s also one of the league’s fastest-rising young coaches, going from an Arizona Cardinals coaching intern in 2016 to their QBs coach in 2017 to the Bucs’ OC — including taking over playcalling for Arians — in 2019. But is Leftwich ready to help Brady, who turns 43 on Aug. 3, vie for a Super Bowl championship while playing in a new offense for the first time in 20 years? How is their relationship?

“You have a guy that’s been there, seen it all,” Leftwich said of Brady. “And just the conversations that me and him have — it’s exciting, man. It’s gonna be exciting to work with him and try to put him in position to play as good of football as possible.”

“We’re pretty close in age, so we’re from the old-school version of football,” Leftwich (40) said of Brady. “Me and him talk a lot about the old days where you do seven, eight, nine days of two-a-days in a row. We’re from that era of football in this league. We can talk old-school football — things that happened in ’08, ’09; things that are still relevant in this league.”

Leftwich spent 10 seasons in the NFL with the Jacksonville Jaguars, Atlanta Falcons, Pittsburgh Steelers and Bucs. In his two stints with the Steelers, he played for Arians and served as Ben Roethlisberger’s backup, before Arians lured him out of retirement to coach in 2017.

Leftwich credits his time with the Steelers for preparing him for his second act as a coach, not only for helping to understand the system he’s teaching and coaching in, but understanding the psychological needs of a quarterback and even serving as a buffer between head coach and signal-caller. For instance, in Pittsburgh, Arians would sometimes yell at Leftwich to then pass on information to Roethlisberger.

“I remember him, we were in Pittsburgh, he cussed me out one day and I wasn’t even playing,” Leftwich said of Arians last year. “I knew it was for Ben. It’s just having an understanding of the dynamics. It was not the time to say that to Ben, it was to say it to me so that I could relay it to Ben later on — two, three plays later.”

Arians could do this with Leftwich because, as some close to him have described him, he is “even-keeled” and level-headed. So the types of sideline arguments that were documented in New England between Brady and offensive coordinator Josh McDaniels — which Brady has characterized as overblown — wouldn’t faze Leftwich at all, just as it didn’t faze Leftwich last year when he and Arians were caught chirping on the sideline with each other.

“I think Byron gets along with just about everybody he comes in contact with, ’cause he’s a very personable, outgoing guy,” Brady said of Leftwich. “He’s got great football knowledge. We both have made a huge commitment in our lives to do that, and it’ll be fun to take on this challenge together.”

When Brady signed with the Bucs, Roethlisberger told SiriusXM NFL Radio he texted Leftwich and said, “Hey, don’t screw it up,” to which Leftwich responded, “All I got to do is get out of the way.”

Leftwich understands his role with Brady and how it’s different from last year with Jameis Winston. Leftwich will be doing more listening and taking in what Brady is seeing on the field. And just as Arians gave Roethlisberger a ton of freedom with the playbook in Pittsburgh, believing taking more ownership of the team would help him take the next step as a quarterback, Leftwich is expected to give a lot of freedom to Brady, who is viewed essentially as another coach out on the field. 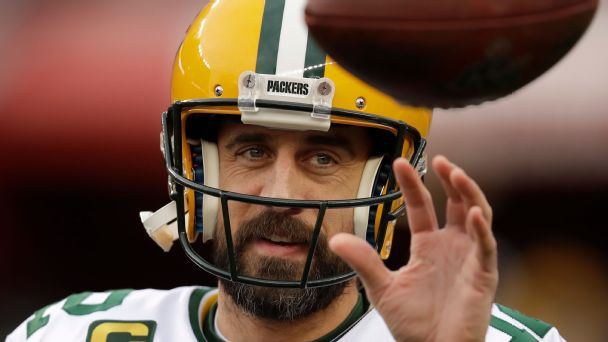 • How Packers are involving Rodgers more
• Another sport has guided Titans’ A.J. Brown
• Can Seahawks’ D bounce back in 2020?
• Bengals’ defense has nowhere to go but up
• How DeForest Buckner helps out Colts

“He’s about excellence,” Leftwich said of Brady. “He’s trying to do everything possible to make sure we’re as successful as possible. We as coaches are doing the same thing, and it’s great to have a guy like that to come in and lead the guys and to get as much participation as he’s gotten from the guys.”

While it shouldn’t be hard for Brady to master Arians’ offense, Leftwich can take care of the things Brady won’t be controlling on game day, such as the running game, which struggled at times last year (the Bucs averaged 3.72 yards per rush last season — 28th in the league). The offensive line also had lapses in protection — surrendering 47 sacks — which will need to be shored up if they hope to win with a 43-year-old pocket passer.

Expect Leftwich and Brady to collaborate a lot on ideas, even incorporating some of the concepts Brady used in New England, such as more 12-personnel with two tight ends or even three tight ends with 13-personnel, and more passes to running backs. While Leftwich is a risk-taker much like Arians is as a playcaller, he’s perfectly fine with Brady checking down to keep the chains moving, as he has done so many times in his career. And you can expect Brady to have a fairly large role in picking out the plays he wants to run, as has been the case with all of Arians’ and Leftwich’s quarterbacks.

“My philosophy — and which I believe B.A.’s philosophy is also — is that every quarterback I’ve ever been around has a role in the offense. I don’t just call plays; I don’t just come up with plays – I come with plays always with the quarterback in mind,” Leftwich said. “So there’ll be some things that’s different here and there; obviously we want to know everything that Tom knows. Any time you’ve got a guy like this leading your team at the quarterback position, you want to know and put him in the best position possible all the time.”