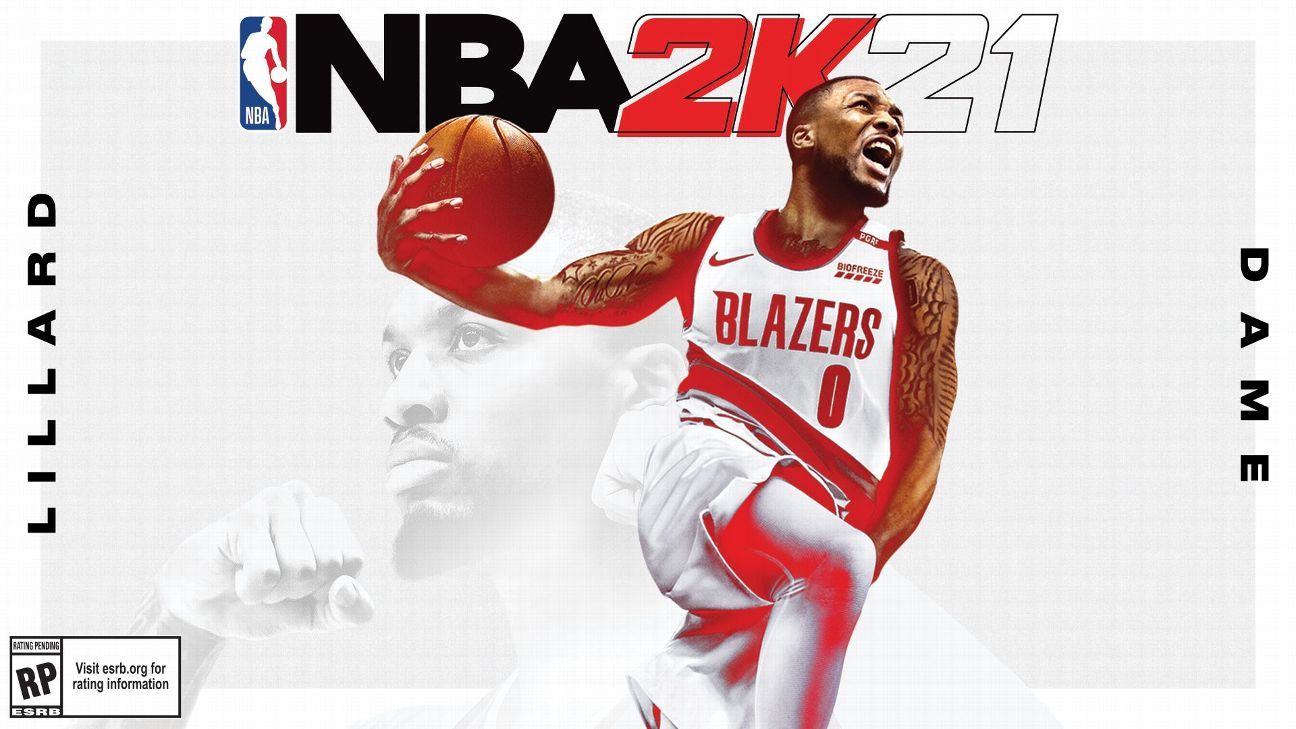 
Damian Lillard has been announced as a cover athlete for the upcoming NBA 2K21 release.

In a video tweet posted Tuesday, developer 2K revealed that the Portland Trail Blazers star will be the cover star for current-generation console players and is one of three cover athletes to be announced this week. The reveal of there being three covers was first made by Los Angeles Lakers star Anthony Davis, the NBA 2K20 cover athlete, last week in a TikTok video by NBA 2K.

“This is a special moment for me in my NBA career,” Lillard said in a statement. “I’ve been a fan of NBA 2K for years and love how they represent all aspects of basketball culture. I’m an avid 2K player, so I’m honored to join the other NBA greats who have been on the cover. I’m grateful to all my fans and can’t wait for everyone to experience the game later this year.”

Lillard, who is a five-time NBA All-Star and was NBA Rookie of the Year in 2013, becomes the first cover athlete from the Trail Blazers. He had previously been on the cover of NBA 2K Online 2, a version of the series released in China.

The remaining covers will be revealed over the next two days: The next-gen cover athlete for PlayStation 5 and Xbox Series X owners will be revealed Wednesday, and the Legends cover athlete will go public Thursday. During a PS5 reveal event on June 11, New Orleans Pelicans forward Zion Williamson was the focus of a trailer for NBA 2K21, leading to speculation that he might be announced as the next-gen athlete.

NBA 2K21 is available for preorder on July 2 and will be released in October 2020. It will be available on the PlayStation 4, Xbox One and the Nintendo Switch at that time. There’s been no word on official release dates or rollout for NBA 2K21 on next-gen consoles such as PS5 and Xbox Series X; however, other companies such as Electronic Arts, the maker of the Madden and FIFA franchises, have announced arrangements where customers will be able to upgrade their games from PS4/Xbox One to the new consoles that have been announced to be released this holiday season (with no date yet announced) at no charge.