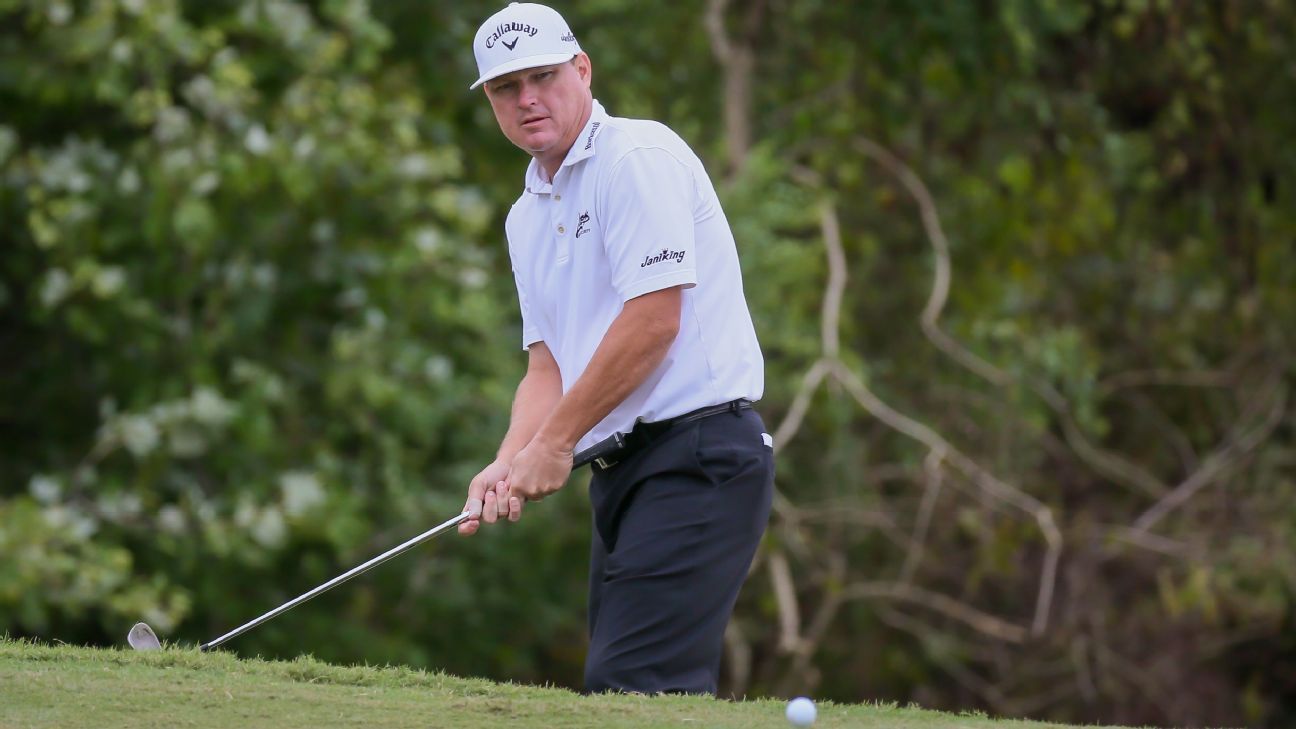 Campbell was tested in the pre-tournament screening before the Rocket Mortgage Classic in Detroit, according to the PGA Tour.

“While the positive test result is unnerving, I am incredibly grateful to be asymptomatic and feel physically well and my thoughts are with anyone dealing with COVID, directly or indirectly,” Campbell said in a statement. “I support the TOUR’s protocol during this time and will be quarantining myself to protect others until I am well. I am looking forward to competing again once it is deemed safe for me to make my return.”

Campbell was slated to be a first alternate for the tournament.

The PGA Tour said in a statement that Campbell would have its full support, which is significant as the tour’s new policy states the $100,000 stipend available for players who test positive for COVID-19 can be withheld if it’s determined the player didn’t comply with protocols put in place.

Campbell last played in The Charles Schwab open, where he missed the cut. His positive test comes one day after Harris English tested positive, and both join Nick Watney, Cameron Champ, Denny McCarthy and Dylan Frittelli as players who have tested positive.

Backlash for track owner offering ‘Bubba Rope’
Olajuwon Ajanaku and Earl Cooper are making a statement, and it’s not just about golf fashion
England batsmen show fluency as warm-up ends before the fireworks
Texas LB DeMarvion Overshown to sit out until ‘changes are made’ at university
Alexander Volkanovski says new main event for UFC 251 in its ‘rightful place’