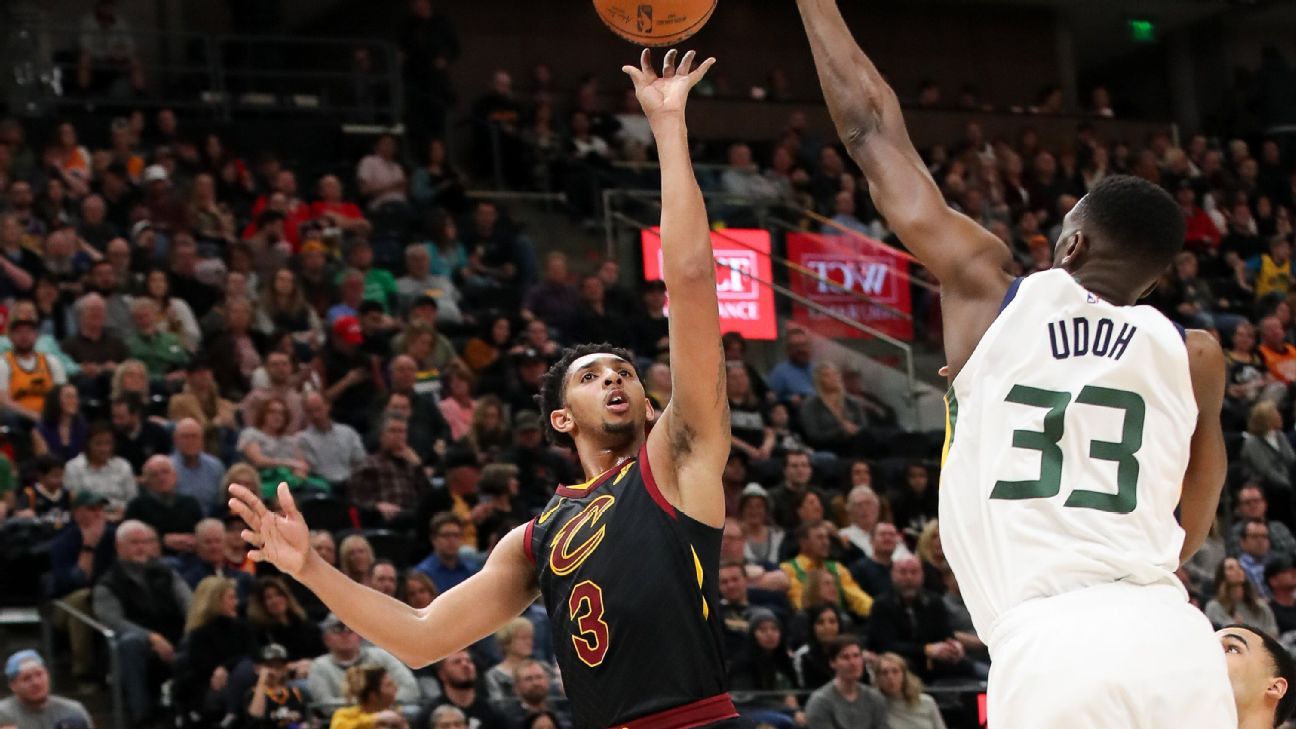 The Phoenix Suns made an addition to their roster on Tuesday ahead of traveling to Orlando, Florida, for the resumption of the NBA season next week.

Phoenix, which had an open roster spot, added guard Cameron Payne to its roster. Payne, who was the 14th pick in the 2015 NBA draft, has yet to play in the league this season.

The 6-foot-3, 190-pound guard briefly played in the Chinese Basketball Association before joining the Texas Legends in the G-League. With the Legends, Payne averaged 23.2 points, 8.1 assists, 4.9 rebounds and 2.3 steals per game in 15 games.

After being drafted by Oklahoma City in 2015, Payne spent time with the Chicago Bulls and played in nine games with the Cleveland Cavaliers in 2018-19. In 153 career games, he is averaging 6.0 points, 2.6 assists and 2.1 rebounds per game.

Payne, who was picked between new teammates Devin Booker and Kelly Oubre in the 2015 draft, fills the Suns’ last roster spot. The team has one open two-way slot available.

Phoenix opens play against the Washington Wizards on July 31 in Orlando, Florida. The Suns are six games back of Memphis for the last playoff spot in the Western Conference.