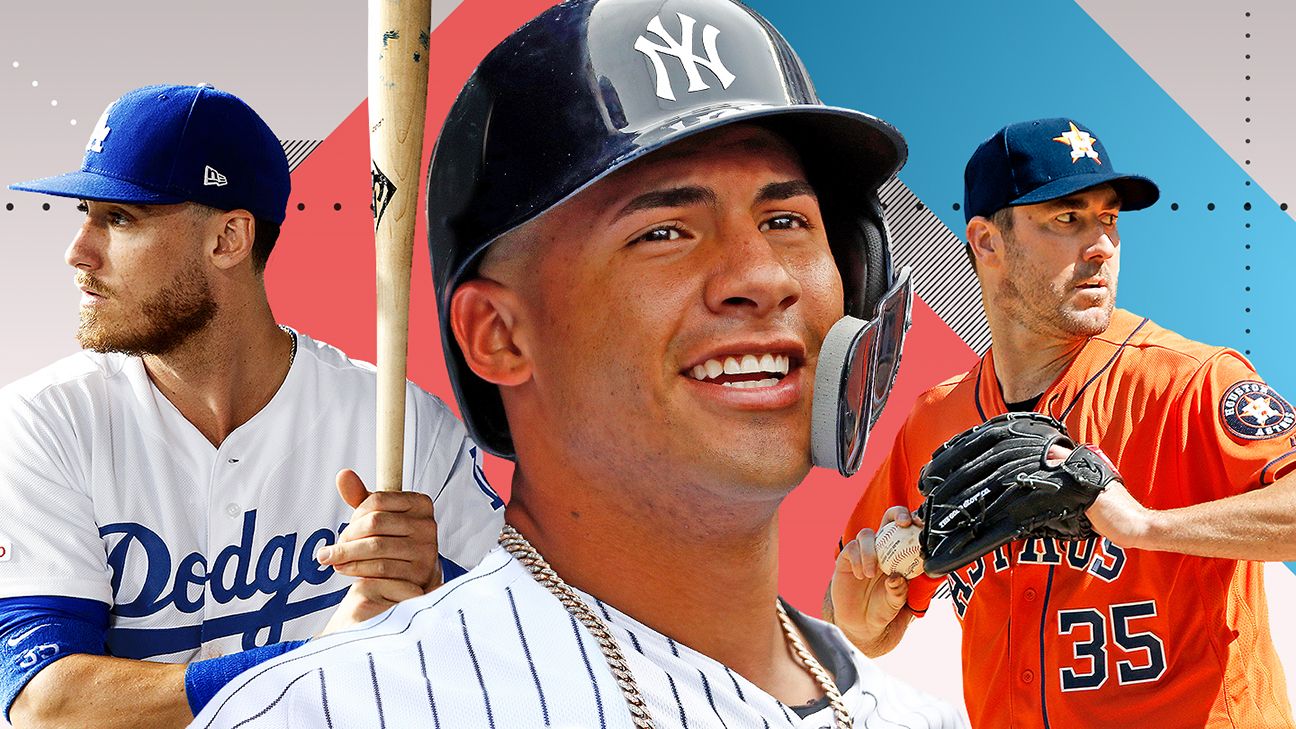 
Mike Trout, the player with the most significant contract in baseball, does not play for the Dodgers. Neither does Bryce Harper, who has the second-biggest contract, nor Giancarlo Stanton, Gerrit Cole, Manny Machado, Nolan Arenado, Albert Pujols, Stephen Strasburg, Anthony Rendon, etc., etc. In fact, the biggest financial obligations that the Dodgers have for any individual players are Clayton Kershaw‘s $46.8 million for 2020 and 2021, and the $48 million they took of David Price‘s contract to make the deal for Mookie Betts. (Price has since elected to opt out of the 2020 season.)

The Dodgers haven’t and won’t announce the details of Andrew Friedman’s new contract, but based on his last deal and industry precedent, it’s likely that the Dodgers owe more money, as of this morning, to their head of baseball operations than to almost anybody in uniform.

But it would be misleading to say the Dodgers haven’t spent big money, or aren’t going to spend. Since Frank McCourt agreed to sell the franchise to the group headed by Guggenheim, L.A. has consistently had one of the largest — if not the largest — payrolls in the majors.

From a battle of Big Apple aces to a showdown of superstar shortstops and beyond, here are ESPN.com’s rankings for each position ahead of the 2020 season. Buster Olney (ESPN+)

• Top 10 teams: The big boys have some competition (ESPN+)

The Dodgers’ investments have paid off, with seven consecutive National League West championships and an average of about 96 wins — more than 1,000 games of dominance. Their average margin in winning the West has been about nine games, and if you ask a lot of evaluators with other teams, they will tell you that the Dodgers have the best players, by far, and the most efficient organization.

But as every Dodgers fan and every Dodgers player is well aware, the team still hangs on the memory of Kirk Gibson’s miracle home run in 1988 because L.A. hasn’t won the World Series since. Just one championship would change the perception of what the Dodgers have accomplished since Friedman took over, and they’ve come so very close — falling in Game 7 of the 2017 World Series to the Astros, who have been hammered with penalties for illicit sign stealing, and losing to the Red Sox in ’18, a team that had its own cheating scandal. They began the NL playoffs last fall as the favorites, but were beaten by the eventual champion Nationals in the divisional round.

They’ve worked to find the finishing pieces, whether it be the addition of the best available starting pitcher in the 2017 summer market (Yu Darvish) or the best position player before the 2018 trade deadline (Manny Machado).

The perception of a lot of Dodgers fans is that they haven’t gone all-in. Bill Plaschke wrote about this last winter, and spoke with club president Stan Kasten about it, and the biggest reason for that feeling is that under Friedman, they haven’t grabbed one of the mega-contract players. The most expensive players have landed elsewhere.

And you know what? That’s been a good thing for the Dodgers.

How one swing changed Collin Morikawa’s life
Blackhawks stun Oilers in four games to advance to playoffs
70th Anniversary Grand Prix: George Russell has ‘complete faith’ in Mercedes
Inside Tiger Woods’ utterly frustrating day at the PGA Championship
Jofra Archer: 'This is not a wicket to bend your back on'