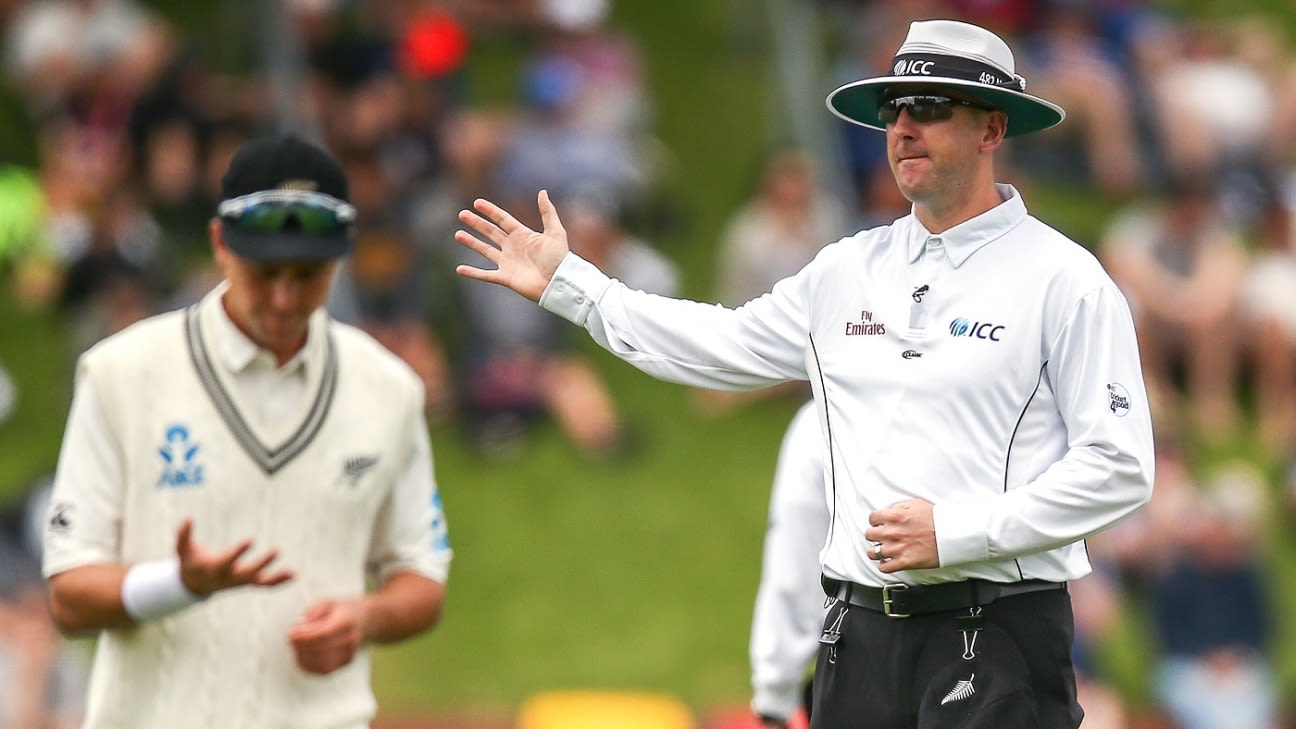 
Front-foot no-balls will be called by the TV umpire for the first time in Test cricket during the England-Pakistan series which begins on Wednesday as the system is assessed with a view to further use in the future.

The system was recently introduced as part of the ICC World Cup Super League, which began with the England-Ireland series, having been trialed in the ODI series between India and West Indies in 2019 and used during the T20 Women’s World Cup earlier this year.

However, it had not yet been implemented in Test cricket – a format where there has been increasing scrutiny over the volume of no-balls not called by the on-field umpires. Under this system, all calling of front-foot no-balls is left to the TV umpire who then alerts the on-field officials of any overstepping within a matter of seconds.

In a tweet, the ICC said: “Front foot no ball technology to be used in ICC World Test Championship series featuring England and Pakistan, with the support of both teams. Performance of the technology in these Tests will be reviewed before any decisions taken on its future use in Test cricket.”