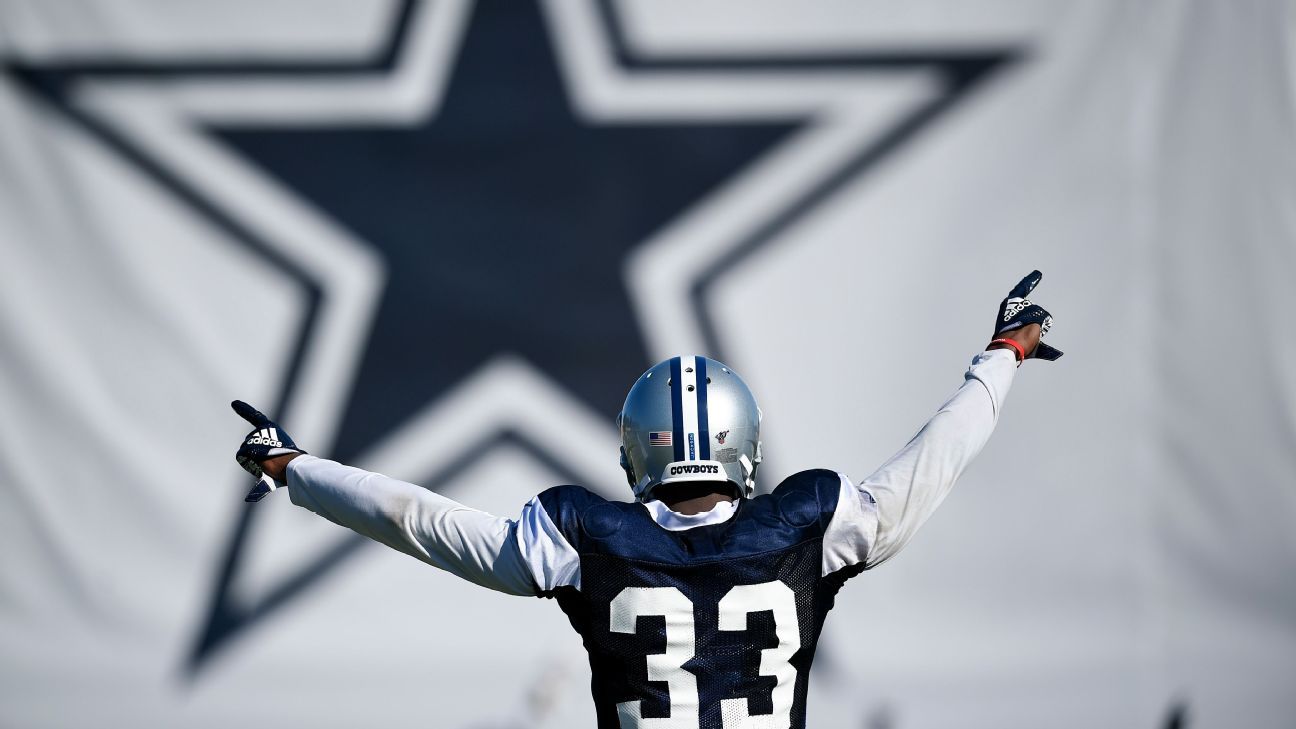 
The Detroit Lions traded cornerback Michael Jackson to the New England Patriots on Sunday, hours after announcing plans to release the veteran.

In return, the Lions receive a conditional 2022 seventh-round pick in the NFL draft, a source told ESPN’s Mike Reiss.

Jackson played in one game for Detroit last season, a 19-16 loss at Washington, where he played two special teams snaps. Detroit had claimed him off waivers in September 2019, after he was cut by Dallas. Trading Jackson clears up part of one of the deepest positions the Lions have on the roster with a handful of cornerbacks still competing for backup jobs behind likely starters Desmond Trufant, Jeff Okudah and Justin Coleman.

This is the sixth trade, not including in-draft moves, between the Lions and Patriots since Bob Quinn took over as general manager in January 2016.

The Patriots have multiple openings on their roster after an NFL-high eight players opted out of the 2020 season. Jackson provides depth at cornerback, which is one of the deepest positions on the team’s roster, with reigning NFL Defensive Player of the Year Stephon Gilmore, followed by Jason McCourty, Jonathan Jones, J.C. Jackson, Joejuan Williams, D’Angelo Ross and Myles Bryant.

The Patriots could have waited and put in a waiver claim for Jackson, but since they are lower in the NFL’s priority order, they wouldn’t have been guaranteed they’d get him. So similar to how they traded for McCourty in 2018, when the Cleveland Browns had declared their intentions to release McCourty, the Patriots swooped in at the last moment with a trade.