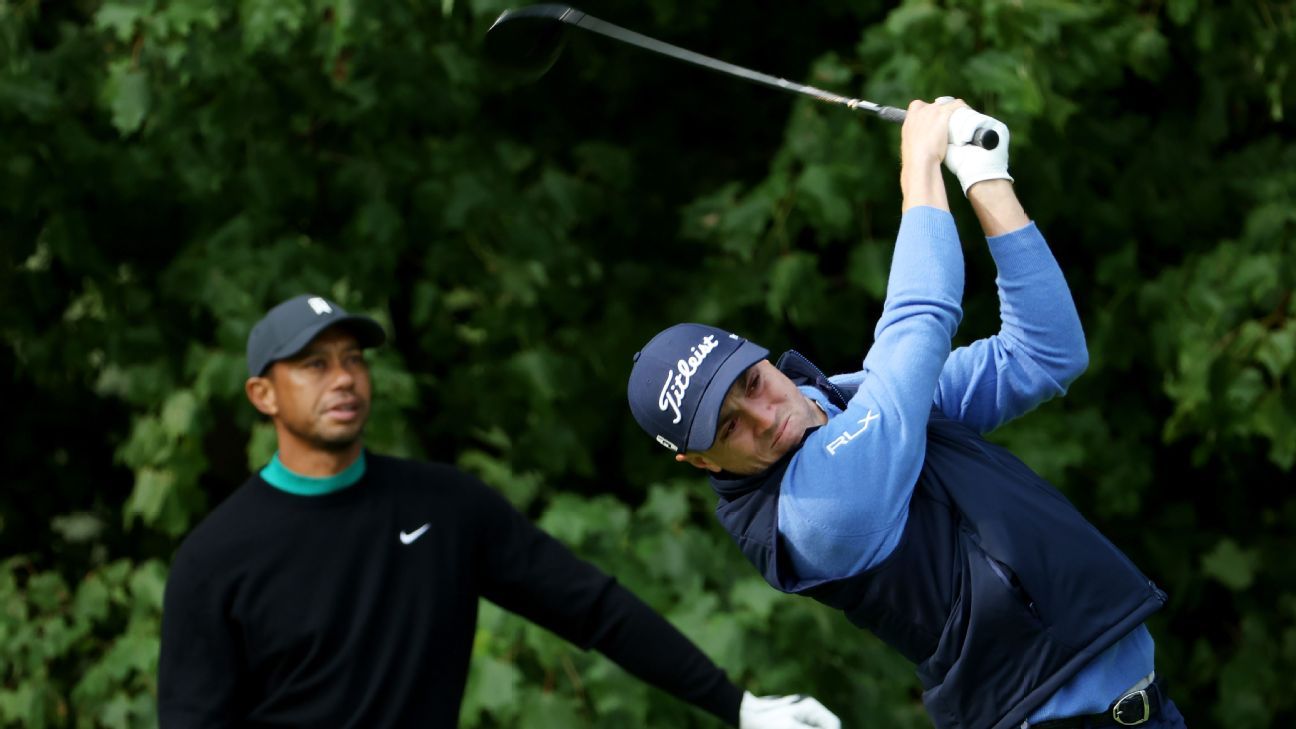 
The postponed U.S. Open is just the second of three major championships to be played in 2020.

It just doesn’t seem like one. At least not to Justin Thomas, who said having no fans on site this week at Winged Foot Golf Club — as well as last month at Harding Park for the PGA Championship — takes away from the experience.

“[The PGA] didn’t feel anything remotely close to a major,” Thomas said Tuesday at Winged Foot. “It is a shame because Harding and here are just two terrific major championship venues, especially here in New York with the very passionate fans they have here.

“To not be able to experience that takes away a lot of a championship, let alone a U.S. Open. Especially coming down the last nine and on Sunday, it’s going to have a big impact, I think. At least I know I miss them, and I wish they could have been out here. But it’s night-and-day different.”

Winged Foot is located in Westchester County, just outside of New York City, which was the epicenter of the coronavirus pandemic back in March and April. And that put the United States Golf Association in a tough spot with the 120th U.S. Open.

The organization considered moving the tournament to another location, but very much wanted to keep the tournament at Winged Foot, which will host the championship for the sixth time. The first was in 1929, when Bobby Jones won a 36-hole playoff.

“I’m used to it now,” said Rory McIlroy, who won the 2011 U.S. Open. “I think at the start it was different. I’ve been pretty vocal on the fact that it took me awhile to adjust to not having fans. But it’s sort of become the norm nowadays. Look, it’s different. I wish we were playing in front of fans, especially here in New York. It’s a different reception than you receive most other places in the country.

“Hopefully this is the only one that it’s going to happen, and we can get back to somewhat normal life next year and crowds are allowed back and we can do what we want.”

Last week in South Dakota, the PGA Tour Champions allowed a small number of spectators to attend. The PGA Tour has not said when it will have tournaments with spectators. The Masters in November will be without fans.

“It’s not something we like,” Tiger Woods said. “We want the fans, and we want the atmosphere out there, but safety is first.

“What we’re dealing with right now is not what we all want, but it’s our reality, and it’s the energy that’s just not quite the same without the fans.”