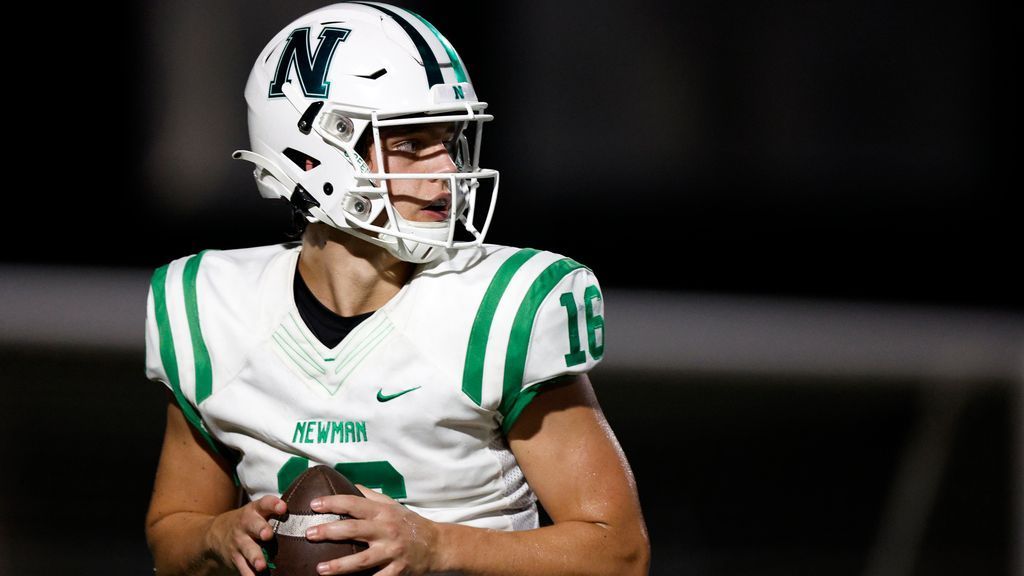 Coming into Friday’s game, Arch Manning was 110 yards away from breaking Eli’s career passing record at Isidore Newman School in New Orleans. Arch broke that mark, along with Peyton’s record of 93 career touchdowns after tossing five in the first half.

Manning is the No. 2 prospect in the 2023 class and the No. 2 quarterback behind Malachi Nelson, a USC commit. He’s a 6-foot-3, 204-pound recruit who is the son of Cooper Manning and the grandson of Archie Manning.

His recruitment was widely covered and highly anticipated given his lineage. After taking visits and considering schools, including Georgia, Clemson, Ole Miss and others, Manning committed to Texas.