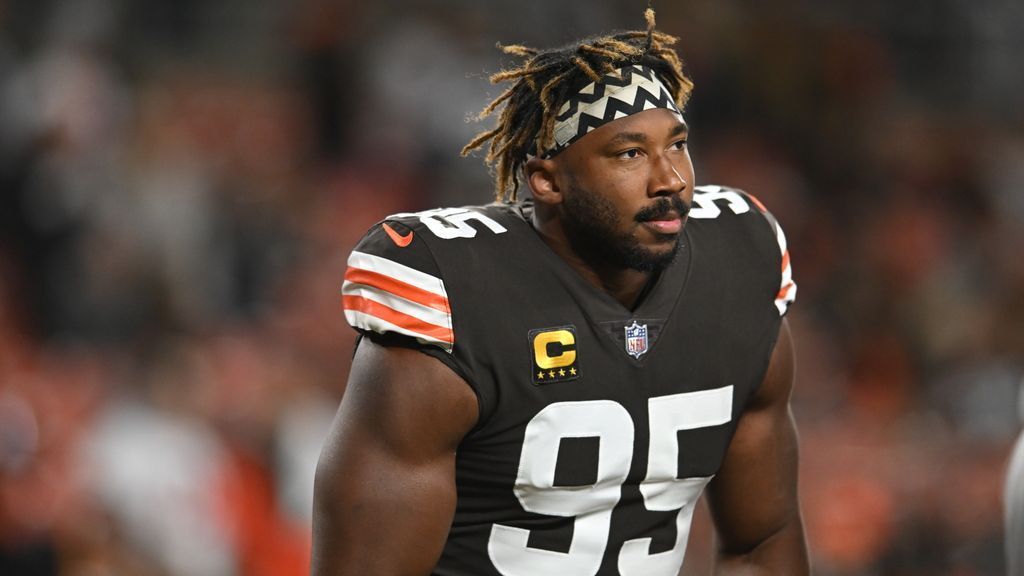 Cleveland Browns defensive end Myles Garrett has been released from a Cleveland hospital after being treated for injuries he sustained in a one-car crash Monday afternoon, ESPN has confirmed.

The crash occurred after Garrett left the Browns’ training facility in Berea, Ohio.

Garrett’s agent, Nicole Lynn told ESPN that Garrett did not break any bones in the accident.

Garrett crashed his 2021 Porsche after practice near Wadsworth, Ohio, at around 3 p.m., according to the Ohio State Highway Patrol. The vehicle went off the side of the road and flipped over before coming to a rest. A female passenger who was in the vehicle was taken to the hospital with non-life-threatening injuries.

Highway patrol said impairment by drugs or alcohol was not suspected and that Garrett and the woman were both wearing seat belts. The crash is under investigation.

The Browns face the Atlanta Falcons on Sunday.