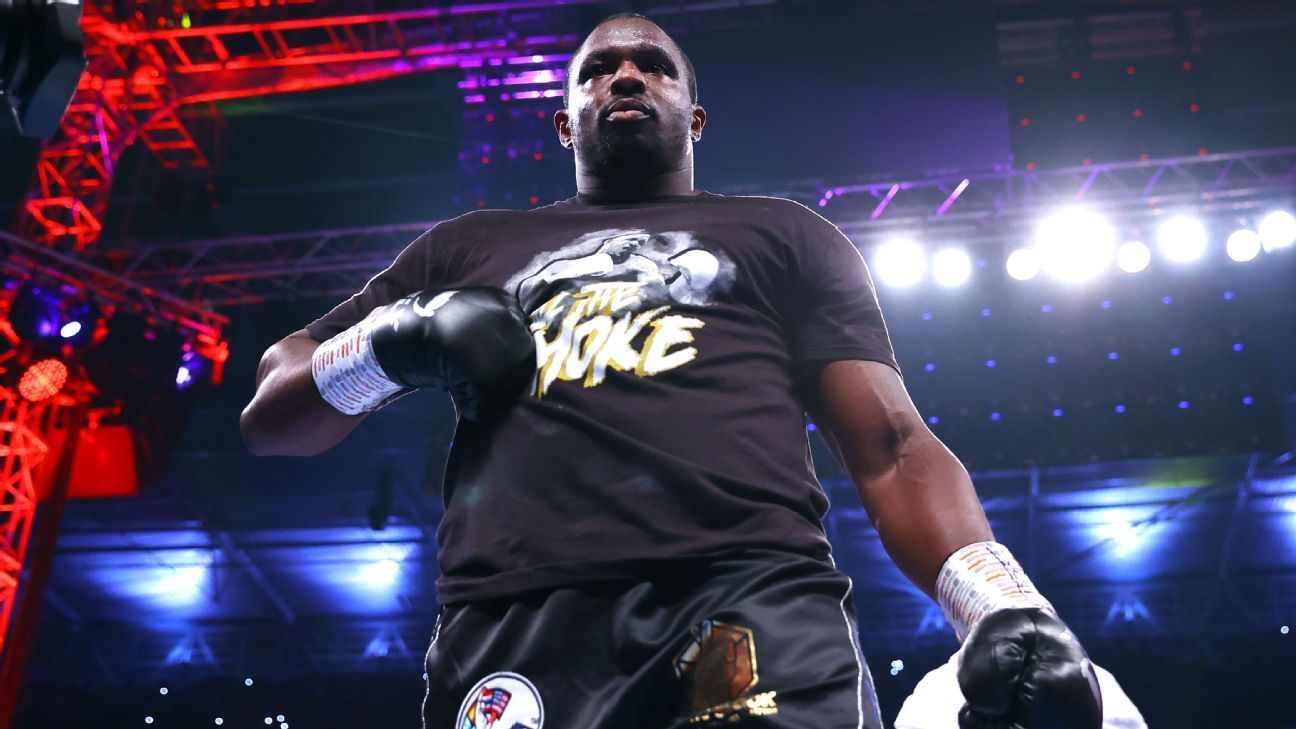 
Dillian Whyte has called out Anthony Joshua, offering to step in to fight the former heavyweight champion in December in place of Tyson Fury.

Fury ended his interest in a long-awaited bout with Joshua when his self-imposed deadline to sign a contract for a proposed Dec.3 fight passed on Monday.

Joshua, who slumped to a second straight loss against Oleksandr Usyk last month, had said he would be free to fight in December, and Whyte told Sky Sports he would be glad to fill Fury’s shoes.

“If the Fury fight doesn’t get made with him and Joshua, me and Joshua can fight in December if he wants,” Whyte told Sky Sports.

“He’s training for it, he’s ready for it, he’s willing to take Fury on so if that fight doesn’t get made I’ll step up and take the fight with Joshua.”

Fury said on Instagram on Monday he would face German fighter Manuel Charr if the bout with Joshua does not materialise. Joshua’s promoter Eddie Hearn said last week that he believed Fury was interested in a fight with Charr (33-4, 19 KOs) all along.

Whyte (28-0, 19 KOs) has not fought since he suffered a technical knockout defeat to Fury at Wembley Stadium in April.