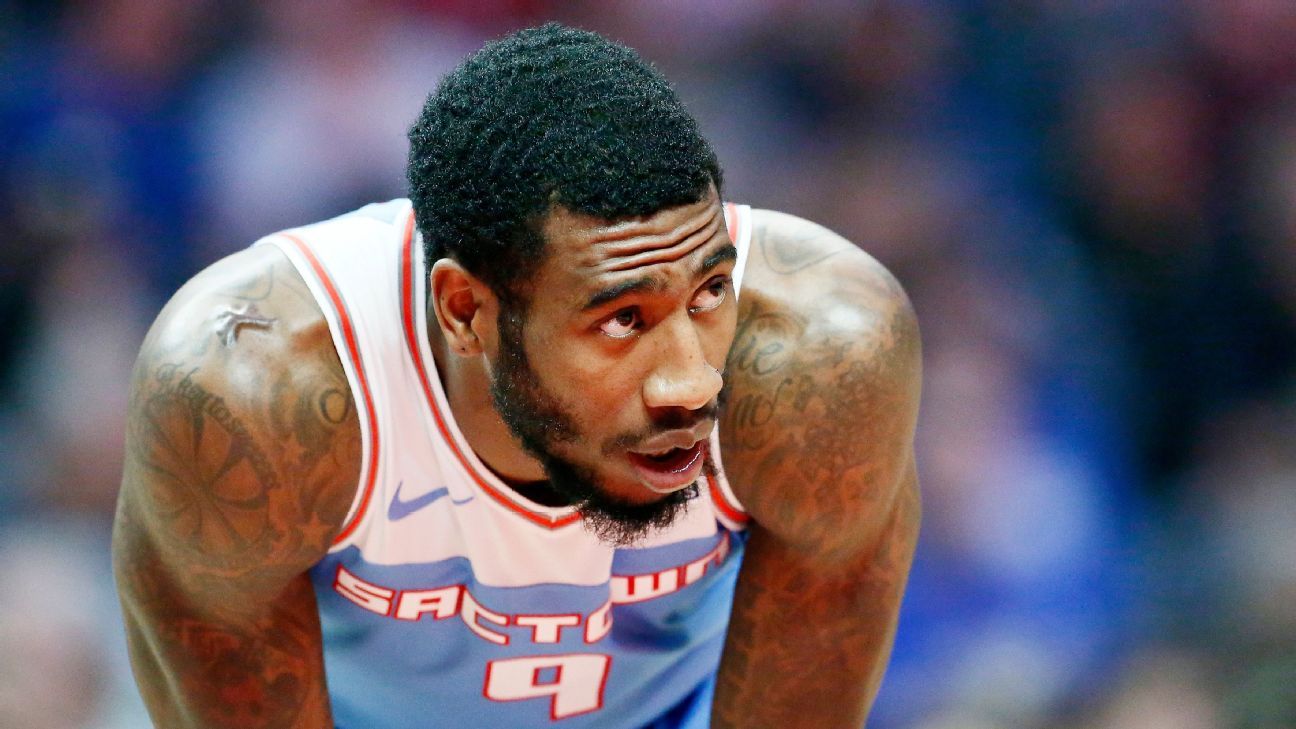 The police report from the DFW Airport Department of Public Safety shows police were called to a TSA checkpoint at about 3:40 p.m. on Saturday, July 30 and told there was a “sizeable amount of marijuana” found.

The police report says Shumpert told officers that the bag contained marijuana and “asked if there was any way he could make his flight” to Los Angeles, where he was supposed to pick up his daughter. He has two daughters with entertainer Teyana Taylor.

Shumpert was told no, arrested for felony possession of marijuana and taken to the airport jail. The Tarrant County Criminal Courts system didn’t have information about a court case.

The report says Shumpert also had a magazine with 14 rounds in his backpack but no gun was found. A contact for Shumpert, his agent or a lawyer was not immediately available.

Shumpert won an NBA championship with the Cleveland Cavaliers in 2016. He also played for the New York Knicks, Sacramento Kings, Houston Rockets and Brooklyn Nets. He was waived by the Nets in 2021.