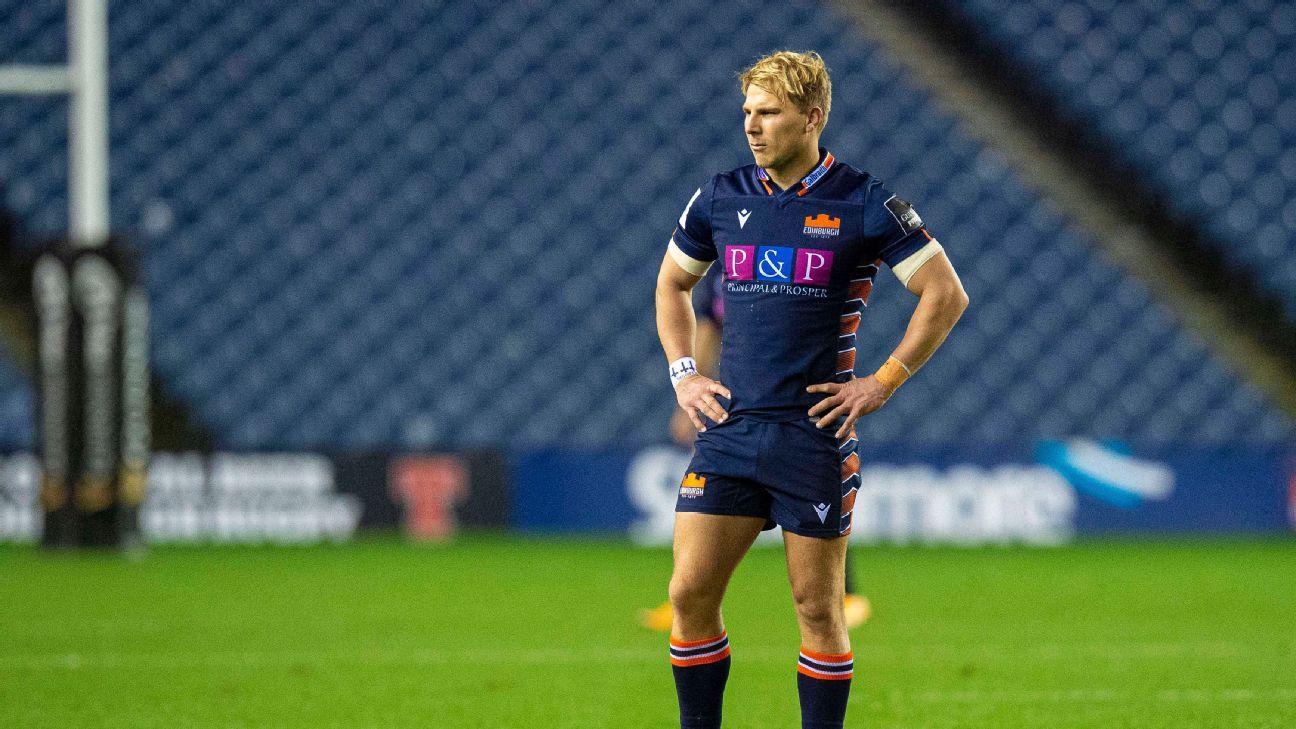 
Debutant Jaco van der Walt is one of six Scotland changes to face Ireland in the Autumn Nations Cup at the weekend as coach Gregor Townsend rung the changes after their home loss to France last month.

South African-born Van der Walt has been training with the team over the last month but only qualified this week on residency grounds after three years with Edinburgh.

He is the third South African newcomer to the Scottish side during the Autumn Nations Cup after wing Duhan van der Merwe and prop Oli Kebble, who are also in the matchday squad to play in Dublin on Saturday.

Townsend recalled Saracens centre Duncan Taylor for his first start since last year’s World Cup in Japan and brought back winger Darcy Graham after leaving him out for the last game against France a fortnight ago, which Scotland lost 22-15 at Murrayfield.

Edinburgh loosehead prop Rory Sutherland returns to the front row after injury while the back row sees a positional change and a new combination with flanker Jamie Ritchie moving to the openside and Blade Thomson on the blindside.

Glasgow back Huw Jones and London Irish flanker Blair Cowan are set to make their first appearances of the autumn campaign from the bench.

“We’ve been together for the past two months and from a coaching perspective it has been a real joy seeing the group come together and work so hard to improve both individually and collectively,” Townsend said on Thursday.

“We are looking forward to facing Ireland in what will be an opportunity to continue our progress away from home once again.”