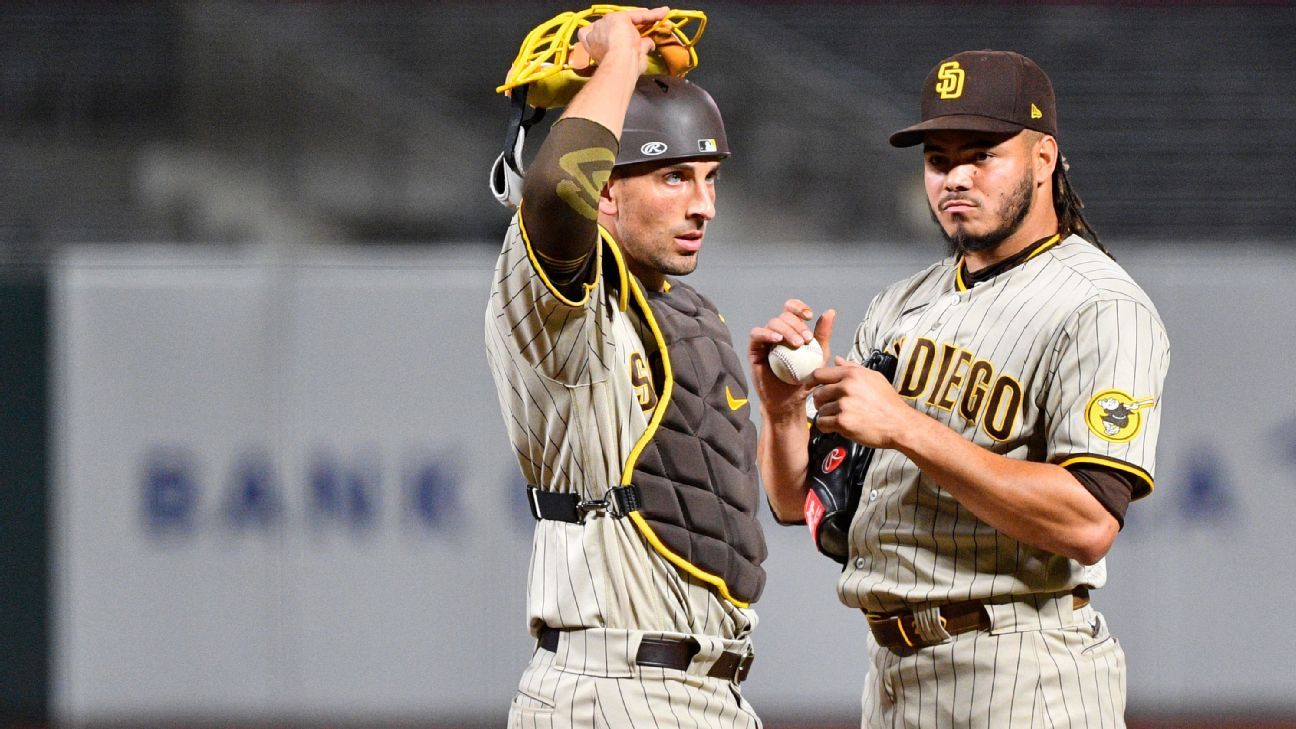 The deal, which includes $2 million in possible escalators based on games played at catcher in 2021, brings Castro back to Houston, where he spent his first six major league seasons and was an All-Star in 2013.

Castro finished the 2020 season with the San Diego Padres following a trade by the Los Angeles Angels in August. The 33-year-old appeared in 27 games between the two teams during the shortened season, hitting .188 with two home runs and nine RBIs.

He has been a below-average hitter throughout his career, with a .230 batting average, but has been lauded for his pitch-framing and blocking skills.