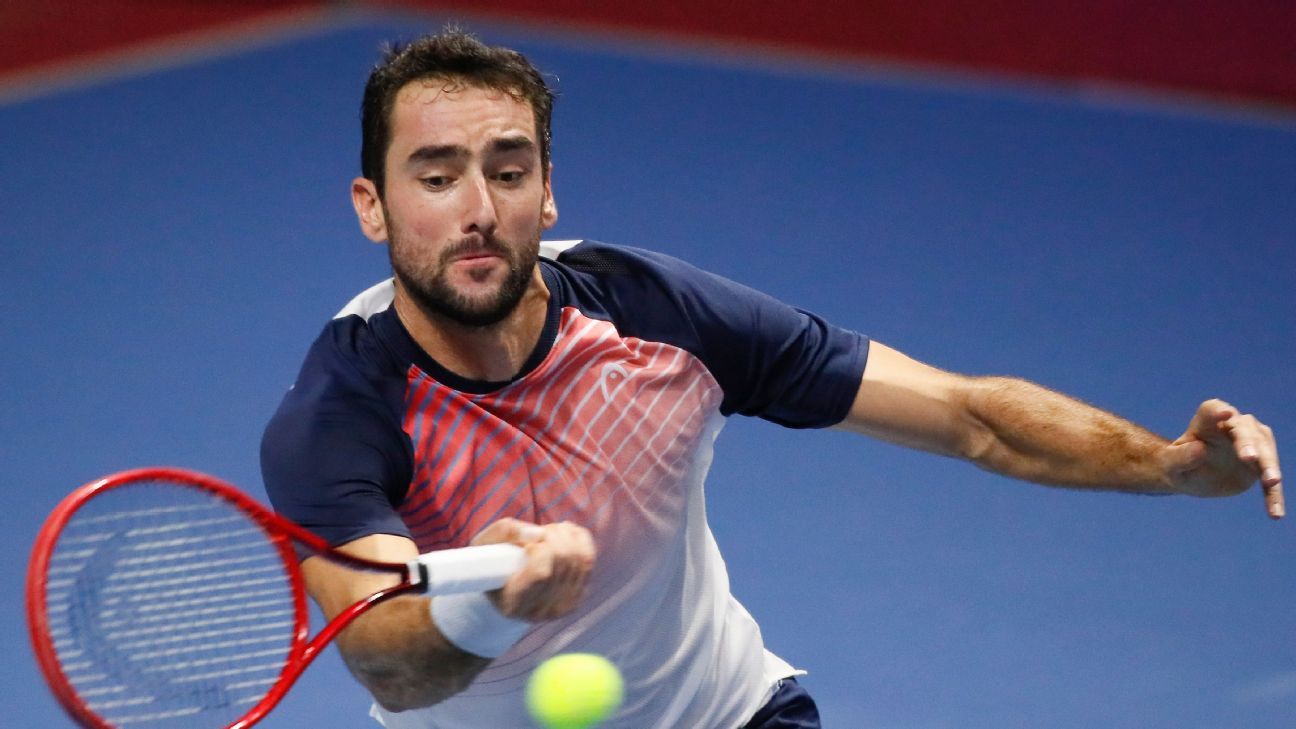 The 33-year-old Cilic clinched his second title in St. Petersburg. He previously won in 2011.

It was his fourth title in Russia after two wins in 2014 and 2015 in Moscow, where he also lost the final last week.

Fritz, who celebrated his 24th birthday by beating compatriot Tommy Paul on Thursday, saw Cilic save a break point in the final set with a daring drop shot.

Cilic took advantage of Fritz’s double-fault on break point at 4-4 to serve for the match, winning with a forehand volley.