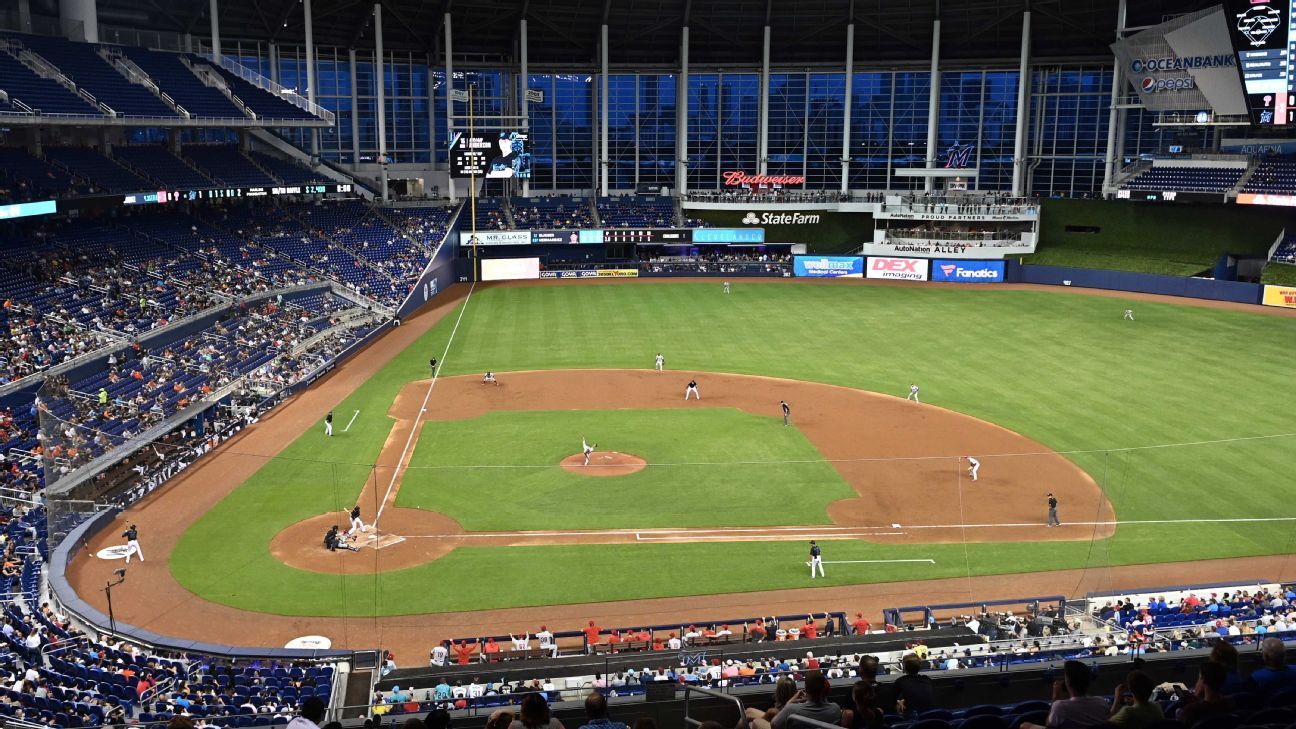 
CLEVELAND — The Indians sold side-arm reliever Adam Cimber to the Marlins on Monday for $100,000, and Miami designated right-hander José Ureña for assignment.

Cimber went 0-1 with a 3.97 ERA in 14 games this past season for Cleveland, which acquired the right-hander in 2018 from the San Diego Padres in the deal that brought All-Star closer Brad Hand to the Indians.

San Diego selected him in the ninth round of 2013 amateur draft. He pitched in 42 games for the Padres in 2018 before he was traded to Cleveland.