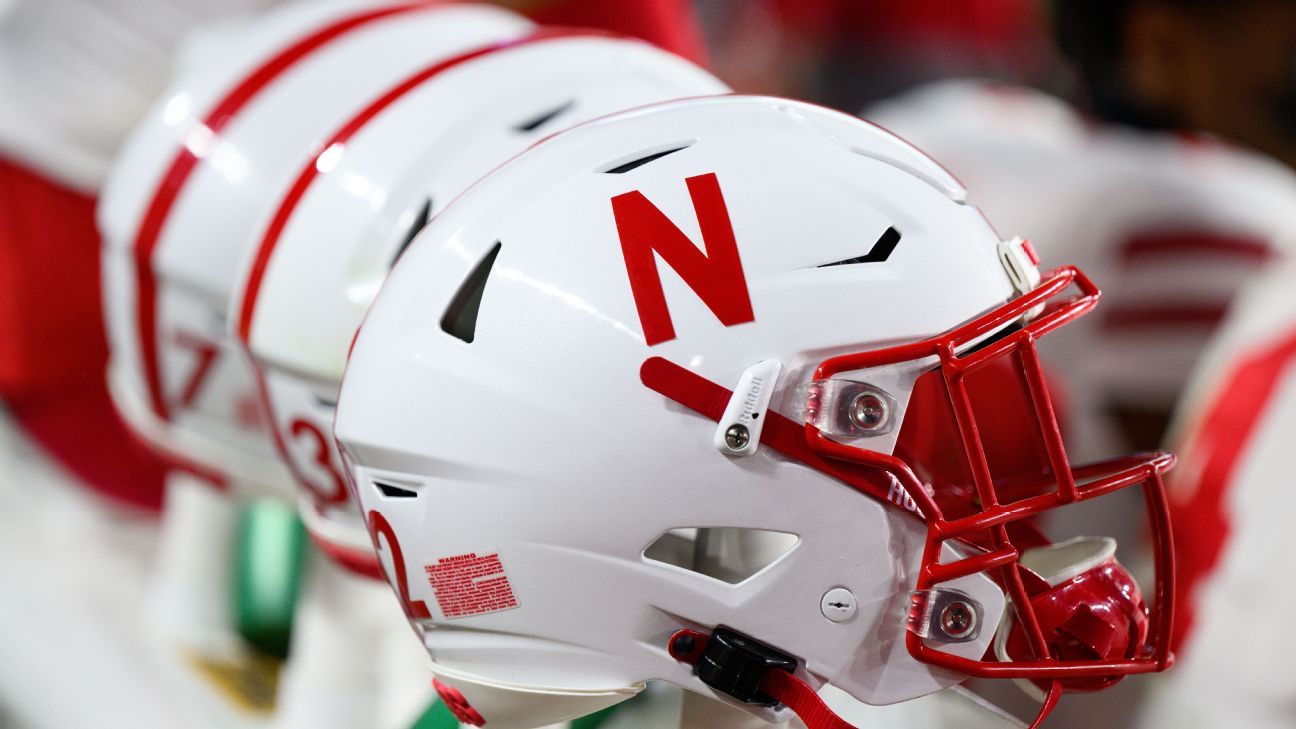 White has agreed to a three-year contract, according to sources, and picked the Huskers over multiple offers in this cycle.

White oversaw back-to-back top-30 defenses at Syracuse and helped lead the Orange to bowl eligibility this year, his third with the program. White brought a 3-3-5 defense to Syracuse, which he learned from the Rocky Long tree from his time at New Mexico, San Diego State and Arizona State.

The 3-3-5 defense appealed to new Nebraska coach Matt Rhule, as he used a similar scheme at Baylor when he helped rebuild that program. Rhule has some familiarity with White, as Rhule coached defensive line at UCLA while White was a linebacker there in 2001.

White was recruited to UCLA by Long, the modern godfather of that defense.

In three seasons at Syracuse, White helped flip the identity of the program from an up-tempo program to one that could win by shutting down the opposition. The year before White’s arrival, Syracuse finished No. 115 nationally in total defense. Two years later, it finished No. 19 in the country in 2021.

That was followed by finishing No. 29 this year. Syracuse started this season 6-0, with White’s defense carrying the Orange to the hot start and rankings as high as No. 14. Syracuse held Louisville to seven points in the opener and held No. 15 NC State to nine points in an Orange victory later in the year.

White’s defenses are known to be unpredictable and aggressive, as they finished second in the ACC in 2021 by yielding 330 yards per game. White’s biggest impact at Syracuse wasn’t only the scheme change, as he also upgraded the talent and tailored it to the scheme. He’s a two-time Mountain West Recruiter of the Year, and his ability to identify and recruit top talent was of particular interest to Nebraska.