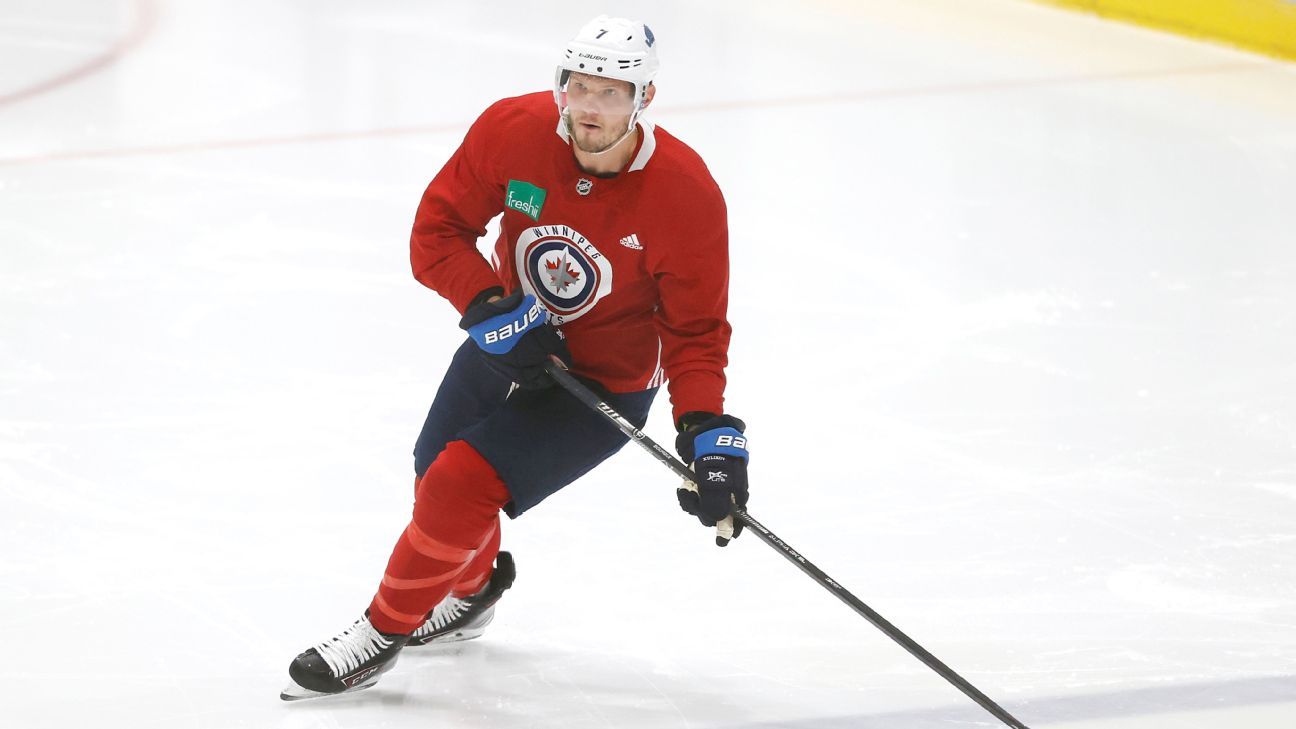 “Kulikov is an experienced, physical left-shot defenseman who skates well,” Fitzgerald said. “His ability to play both the right and left side brings value to our defense corps.”

The 29-year-old Kulikov had two goals and eight assists in 51 games with Winnipeg last season. He averaged more than 20 minutes a game. He added two assists in four playoff games.

Drafted 14th overall in the 2009 NHL draft by Florida, Kulikov has played with the Panthers, Buffalo Sabres and Jets in his career. In 677 NHL games, the left-handed defenseman has 35 goals and 135 assists.