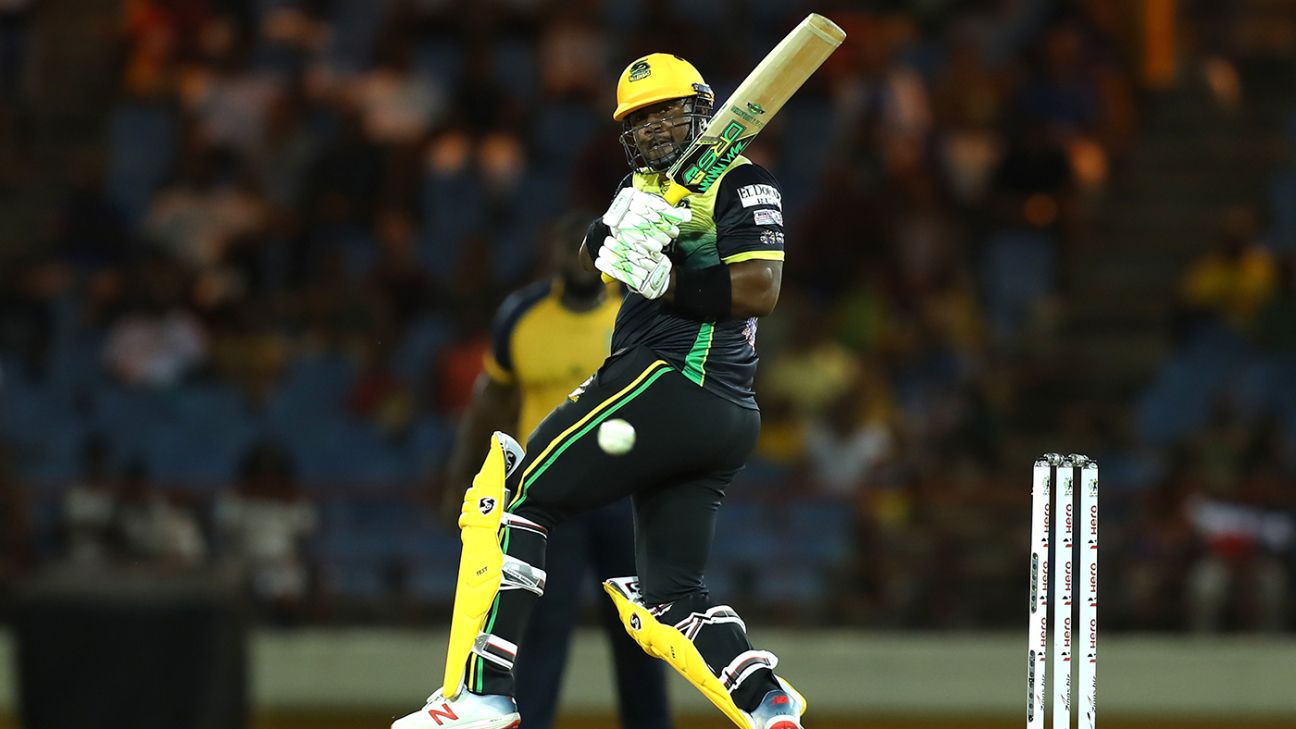 
It seems there’s little room for brotherly love in the cut and thrust world of competitive cricket.

Certainly it seemed that way in Barbados on Monday when Dwayne and Kemar Smith found themselves on opposite sides in a club game at Eden Lodge on the outskirts of Bridgetown.

Dwayne, the former West Indies player, is 37 now. But anyone good enough to score a century on Test debut (against South Africa; it took just 93 balls) and win the IPL and Champions League double as part of the Mumbai Indians side can play a bit. And here, opening the batting for his side, Errol Holder Stars against C.R.B, he demonstrated the skills that once had Sir Viv Richards suggesting he could see shades of himself in Smith.

The first over of the match – the final of the A&A Auto Parts Errol Holder Ten10 Classic – was bowled by Kemar Smith. While Kemar has not, at this stage, graduated to the Barbados first-class team, he is a good enough off-spinner to have spent a couple of seasons as a professional in English cricket and is a respected player in the Caribbean.

But Dwayne wasn’t in the mood to play himself in. Instead, he hit all six balls of the first over of the match for six to leave the pair’s on-looking mother, Lorraine Smith, understandably conflicted. Dwayne eventually fell for 46, caught at mid-wicket off the spin of another international player, Ashley Nurse.

Later, Kemar had an opportunity to exact revenge as he came into bat against Dwayne’s bowling. Instead, Dwayne bowled him for a first ball duck.

The A&A Auto Parts Errol Holder Ten10 Classic is a competition recognised and authorised by the Barbados Cricket Association and boasts the involvement of several players who have represented West Indies or Barbados.