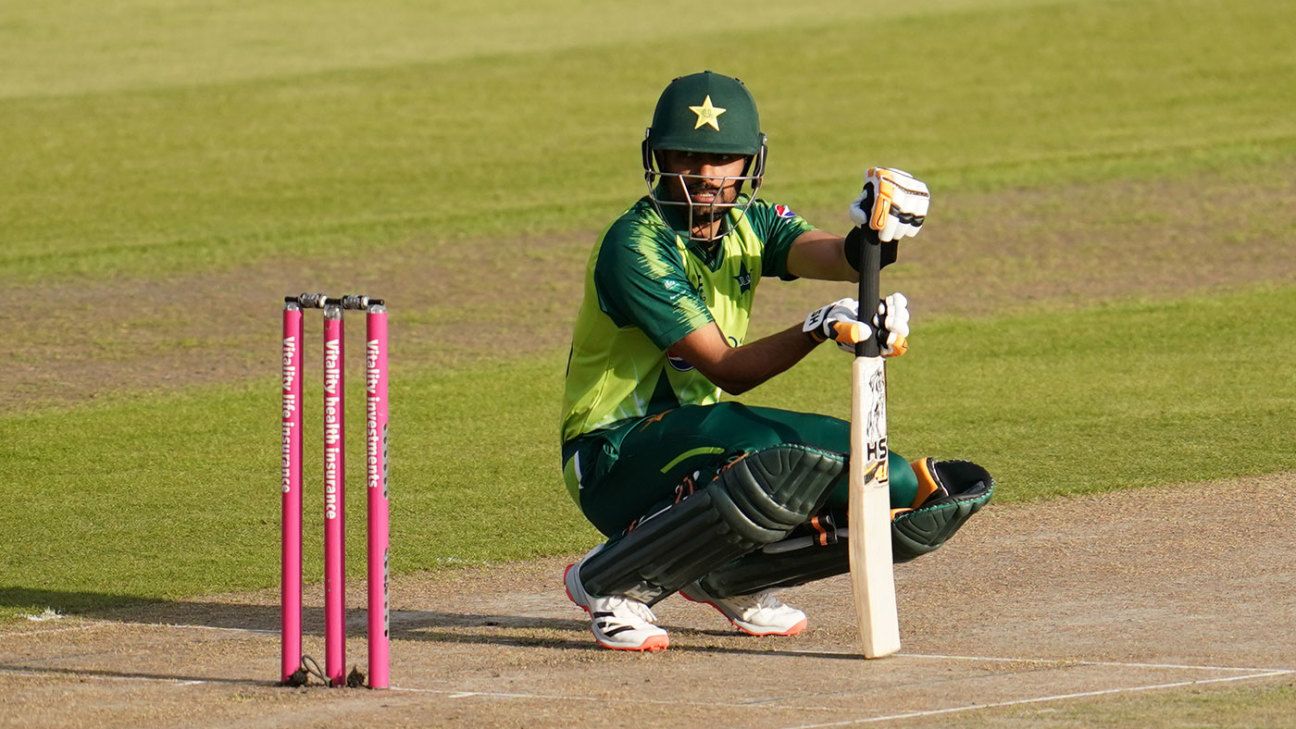 
Pakistan may have had four Test captains in just over three years, but the PCB CEO Wasim Khan is convinced the chopping and changing is over for now. Babar Azam, who replaced Azhar Ali as the captain earlier this month will “remain captain until Ehsan Mani and myself are here,” according to Khan.

Speaking to YouTube channel Cricket Baaz, Khan said Azam had been appointed captain ” because he is our best batsman, young and mentally very strong and he himself wanted to take on the responsibility for all three formats. He has a good future. That’s why when the time came we felt that Azhar Ali had done his best but now was the time to start grooming Babar and make him Test captain as well.”

The declaration from Khan comes as something of a departure from the PCB’s policy on captaincy. Sarfaraz Ahmed was given the role on a series-by-series basis for much of his tenure, while Ali never received long-term guarantees in the manner Azam looks to have secured before he takes charge in his first Test match.

Azam was appointed white-ball captain last year when Ahmed was removed as all-format skipper, while Ali took over Test match duties. But with Ali struggling to recover from a loss of personal form and Azam’s star continuing to rise, the temptation to settle the captaincy question for potentially a significant period of time became too tempting for the PCB to ignore.

Khan’s commitment to keep Azam at the helm until this administration is in charge lends further credence to the idea Pakistan wished to put an end to questions about the man at the helm.